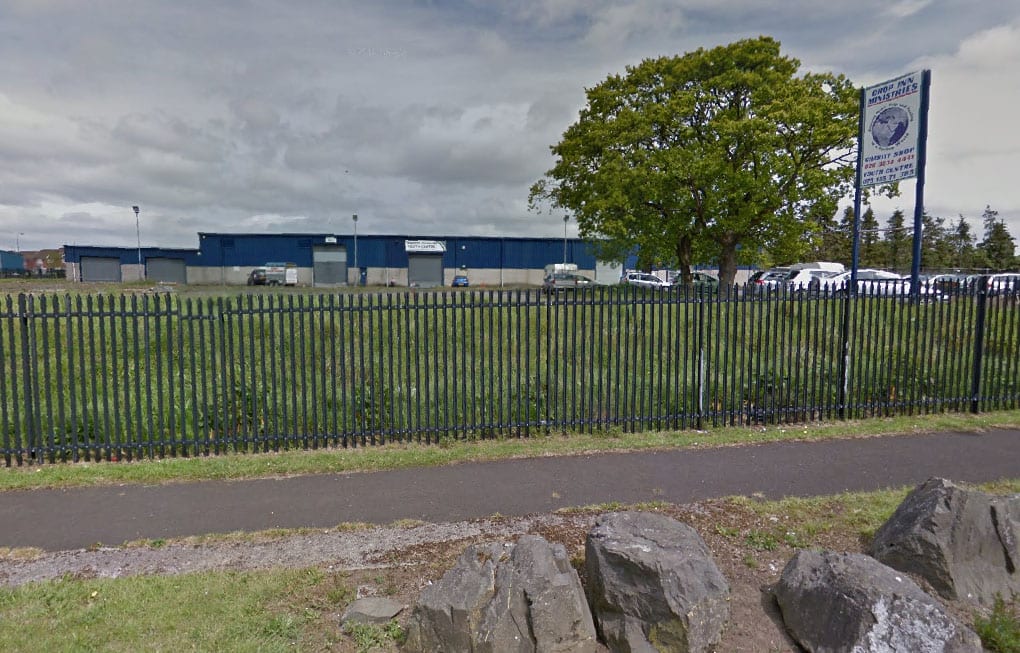 A new eight-screen Omniplex cinema in Craigavon has seen thousands respond to job vacancies – months ahead of its opening.

The £4.5m cinema, set to open it doors on March 25, is currently advertising the post of general manager and owner Paul Anderson has said the company is considering 100 applicants for the post.

Mr Anderson, speaking this week said that there had been more than 40,000 comments, tweets and responses in relation to the advert with almost 6,000 posts on the firm’s website.

Work is well underway on the former Irish Road Motors site at Highfield Heights and when completed will include four new restaurants and up to 65 new posts are being created there.

And parking will be a premium too, with 415 spaces available for visitors to the complex.

It has been a quick turnaround for the development, as plans for the major complex had only been lodged for approval last July.

Omniplex is also one of 30 employers who will be attending the Job Fair and Advice Forum which will be held at the Seagoe Hotel on Thursday, February 5, between 10am and 5pm.

Armagh Courthouse to be sold off if closure plan approved