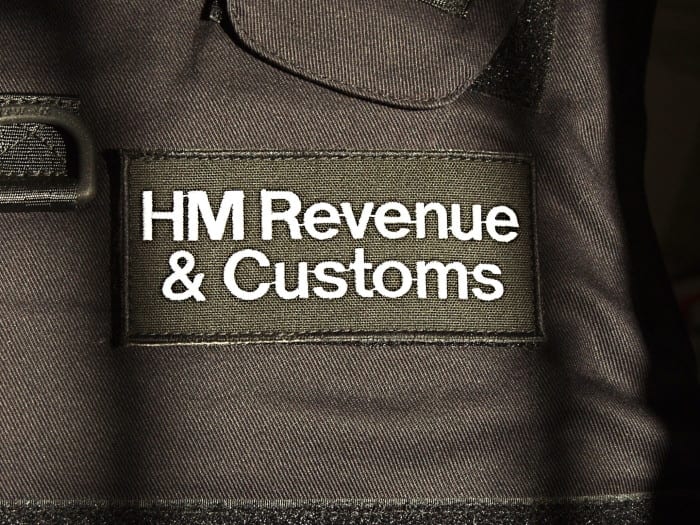 Almost 1000 bottles of illicit alcohol – believed to be vodka – has been seized during raid on commercial premises in County Armagh.

HMRC confirmed the operation today and said the alcohol seized would have represented an estimated lost revenue of £9,000.

The HMRC’s assistant director of criminal investigation, Mike Parkinson, said: “The trade in illicit alcohol is a serious crime and one we are determined to disrupt.

“Cheap alcohol products are far from the bargain they may initially appear and people may not be aware they are buying from those involved in organised crime.

“Illicit alcohol has a devastating impact on legitimate traders, working hard to make a living, so we would ask if anyone has any information about the storage or sale of illegal alcohol to contact the Customs’ Hotline on 0800 59 5000.”