Theresa May resigns as Prime Minister 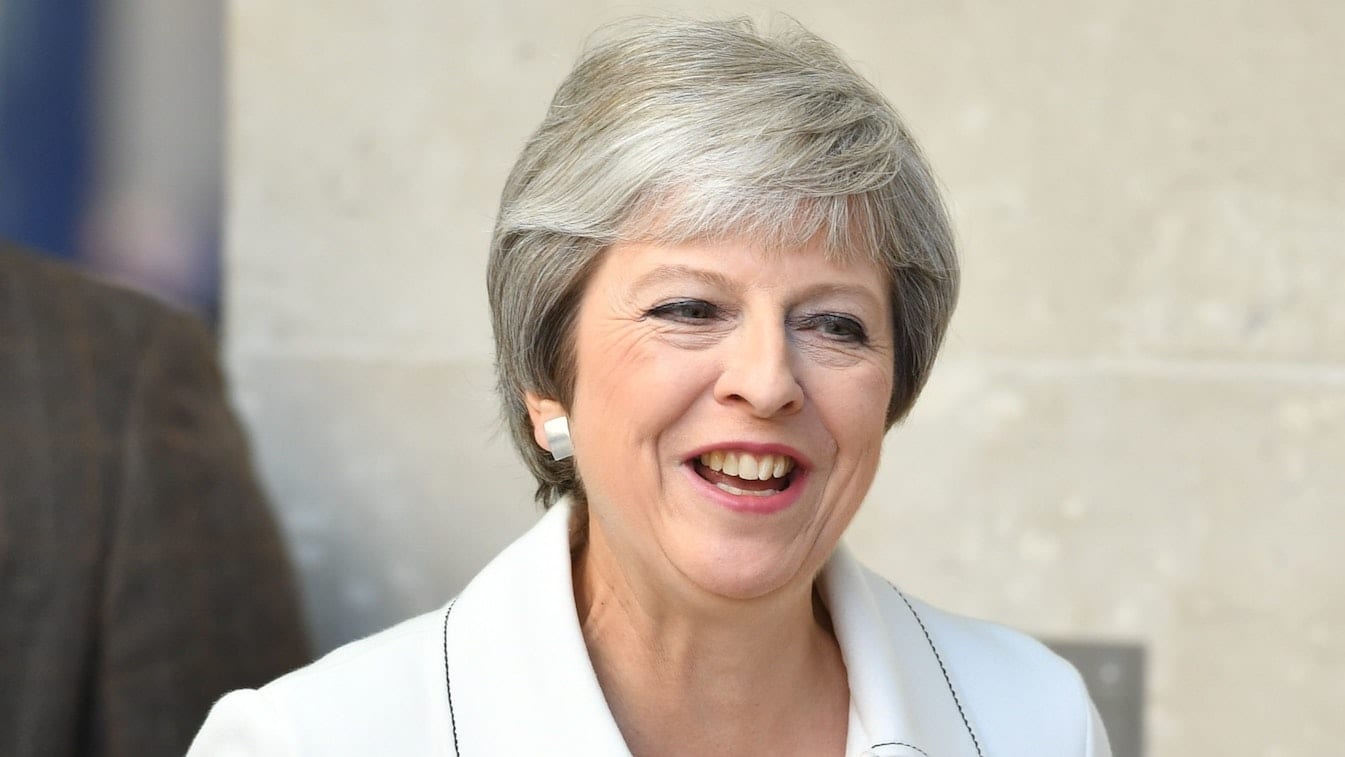 Theresa May has announced she will resign as Prime Minister with her last day in office being Friday, June 7.

The Conservative leader has been under pressure to resign following multiple failed attempts at getting her Brexit Withdrawal agreement across the line in Parliament.

The final straw came when her own MPs rejected her latest plans, which included a vote on a second referendum.

“I have done everything I can to convince MPs to back that deal … sadly I have not been able to do so,” Mrs May said in an emotional address outside Number 10 this morning.

Adding that it will always remain a source of great regret that she could not deliver Brexit.

May says it has been “the honour of my life” to be the “second female prime minister, but certainly not the last.”

The process to select a new leader will begin in the following week.