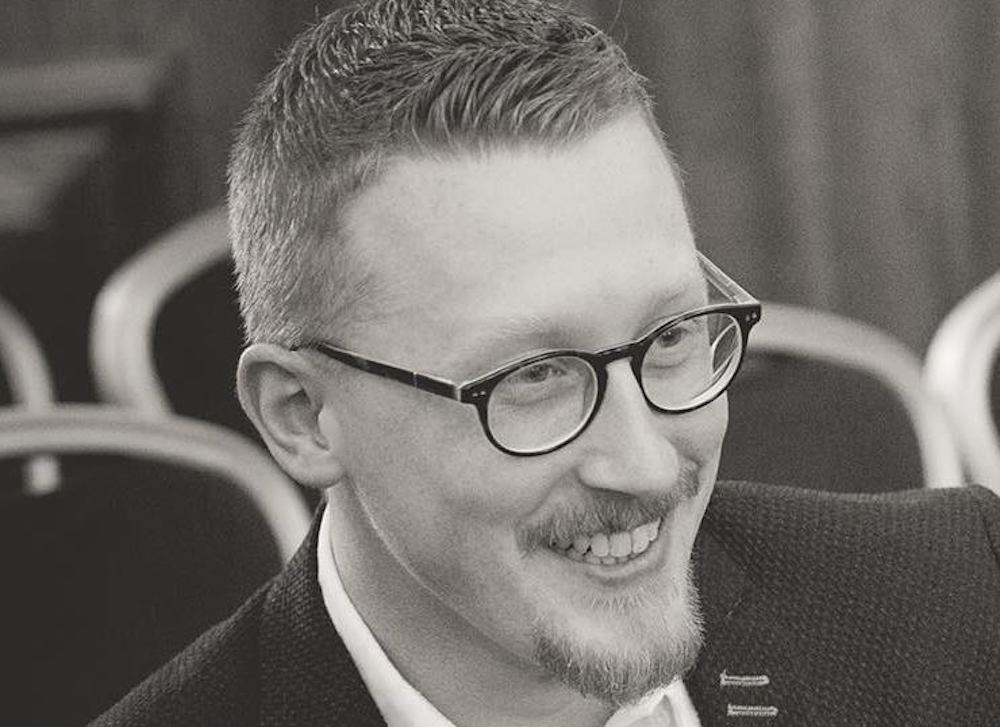 A young university lecturer, who died last week, may have only been 29 but those years, his local parish priest said, were lived to the fullest.

Dr Aaron McCoville was laid to rest in his hometown of Tandragee on Friday.

The former University of Ulster biomedical engineering student – who then became a lecturer – passed away suddenly last Tuesday.

He played an active role in producing PPE for frontline workers, and parish priest Fr Woods, who presided over Requiem Mass in St James the Apostle Church said Dr McConville used his “considerable expertise” to make a “big difference” to the people around him.

“Aaron had started off his life so well,” he said. “He attended the University of Ulster, Jordanstown, as a student, completed his PhD in biomedical engineering, and took up a post as lecturer in the University in October 2018.

“Aaron invented many designs for medical devices and won numerous awards for the university, he even travelled to Australia and America to present his expertise to universities there.

“He was to go to India last year to lecture for a few months, but as there was a worldwide shortage of the vaccines he needed, he declined the offer; he was concerned that someone else may have needed the vaccine more than himself.”

Fr Woods explained how Dr McConville was also due to lecture in China for three months but the pandemic put a stop to his travel plans.

“His Chinese students had to settle for online classes,” he continued. “Perhaps, his dedication and drive were his weakness, putting a strain on his health?

“What might he achieved had he lived we can only guess at? But we give thanks today for what he did achieve, for the lives he enriched with his knowledge and hard work. He was only 29 years old but it was a full 29 years.”

He added: “He certainly had a Google presence! When front line workers were short of PPE he didn’t sit back and wait for someone else to respond.

“He used his own considerable expertise, and a 3D printer, to answer the need and made a big difference. I’m told his home became a production line for face shields!”

Dr McConville, who had a home at Whiteabbey, was the only child of Eamon and the late Joanne McConville.