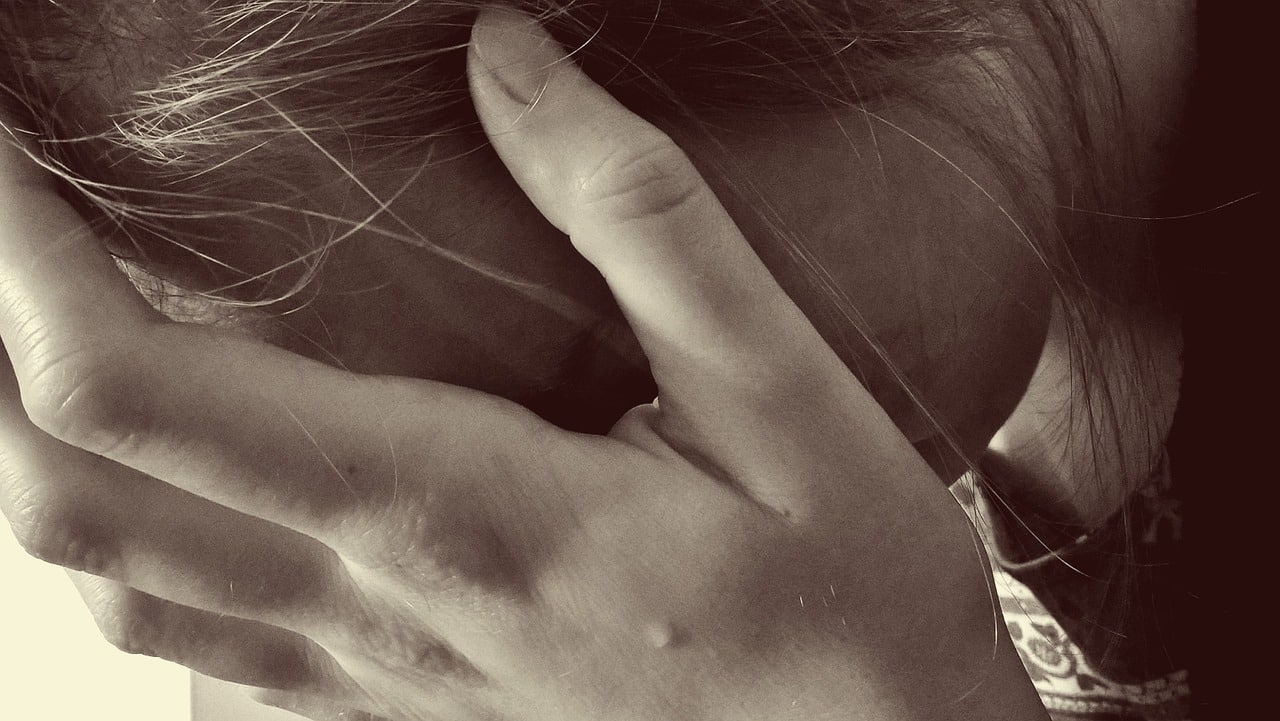 Photograph for illustration purposes only

A woman who was assaulted so violently by her partner that she feared she was going to die has spoken of her relief after he was found guilty by a unanimous jury verdict.

Stacey McClatchey, from Laurelvale, has gone public with her story in a bid to encourage other women not to be afraid to come forward and report the perpetrators.

The mother-of-six was in Newry Crown Court recently to see Mark Dunlop (36), of Ballynick Road, Loughgall, convicted of a number of charges including grievous bodily harm with intent, assault occasioning actual bodily harm and threats to kill her and members of her family.

Dunlop had pleaded not guilty to the offences which were committed over the space of a year, between May 2019 and April 2020.

However, jurors delivered a unanimous guilty verdict, with His Honour Judge Gordon Kerr QC revoking bail and remanding him in custody to Maghaberry Prison for sentencing on September 6.

Ms McClatchey told Armagh I the defendant had been living with her for five or six months when the first incident took place.

She said Dunlop, who had been drinking, punched her in the face, dragged her by the hair and banged her head off doors and the kitchen floor.

“That was at 9.30pm at night and by the time I came round, it was daylight outside. My head was split open, there was blood coming out of my ears, my eye had been split open and he was still sitting drinking,” she said.

“My jaw was sore for days afterwards and I told him I needed to go to hospital. He said I could go, but once the bruising died down.

“I wasn’t able to eat food. I was living on bits of soup. About 10 days later, he let me go to the hospital and it was confirmed I had a break to the jaw.”

Ms McClatchey said that her ex-partner had apologised afterwards and promised it would never happen again.

“I didn’t think he was going to do it again but I still had the fear. It was never the same trust with him after that,” she added.

Embarrassed by what had happened, she told friends and family they had been “carrying on” and she had hit her face off the breakfast bar.

However, the physical assaults did continue – including another particularly vicious one in which she sustained a broken cheekbone, and during which the defendant threatened to kill members of her family.

This time, the turning point was that her children were at home.

“I didn’t want my children to witness anything, ” she said. “The other times they were with their dad and I had told them that mummy fell.

“And after the threats he had made to my dad, I knew things weren’t going to change and I needed to get rid of him.

“I went into the bedroom where he couldn’t hear me. I told police he was drunk and abusive and I was afraid he was going to end up hurting me again.

“I asked them if they could get somebody out quickly and if they could say it was a neighbour who had phoned about a noise disturbance.”

When police arrived, they removed Dunlop from the house and Ms McClatchey told them she also wanted to report the previous incidents.

Speaking this week, she said: “I am still trying to take it all in. I didn’t even know the police had got so much evidence against him. They were fantastic, the work they put into the case.

“I had been reading previous stories about people being let off in court and I just had no hope so when I finally got that ‘guilty’ from all 12 jury members, I couldn’t believe it,” she said.

Ms McClatchey is also full of praise for Women’s Aid which supported her throughout the two-year trial process.

She also  has no regrets about taking the case to court, even though reliving the events was traumatic.

“I thought at least if one girl knows about this and thinks twice about entering into a relationship, it will be worth it,” she said.

“My advice is get a police background check done. And now that I have been through Women’s Aid, I know there is a pattern to the abuse.

“They (the offenders) apologise and things might be perfect for a while but they will do it again.”