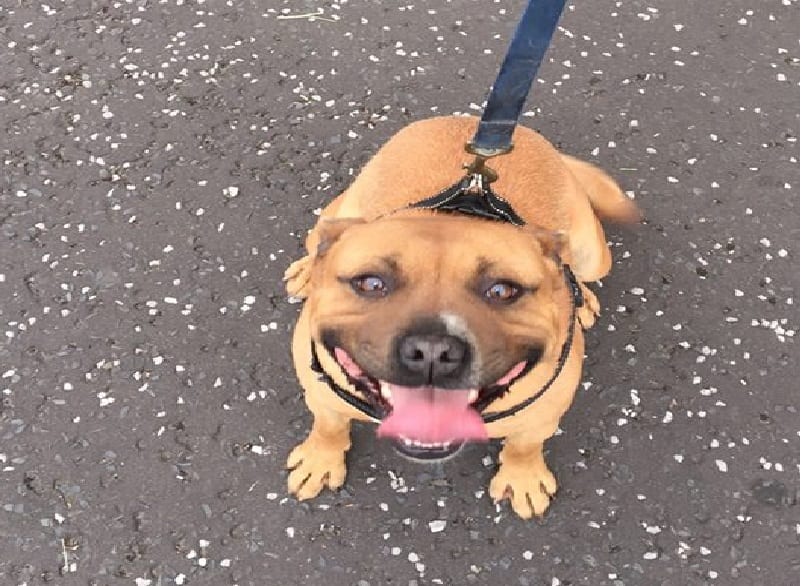 A dog was knocked down and left for dead opposite a football pitch in Tandragee last night (Saturday).

‘Tyson’ had managed to run free from his home after becoming disorientated and frightened because of nearby fireworks.

He was then knocked down by a driver who failed to stop.

The PSNI Armagh posted the appeal on their Facebook page.

“Tyson got knocked down opposite to Tandragee Rovers Football club on the Madden Road, Tandragee,” it read.

“Tyson was left dead at the side of the road after the collision.

“If you where the driver involved get in contact with us ASAP, this is a reportable collision and you are required at the very least to exchange details with all other parties. Whilst you may not have been able to do that last night. You can now.”