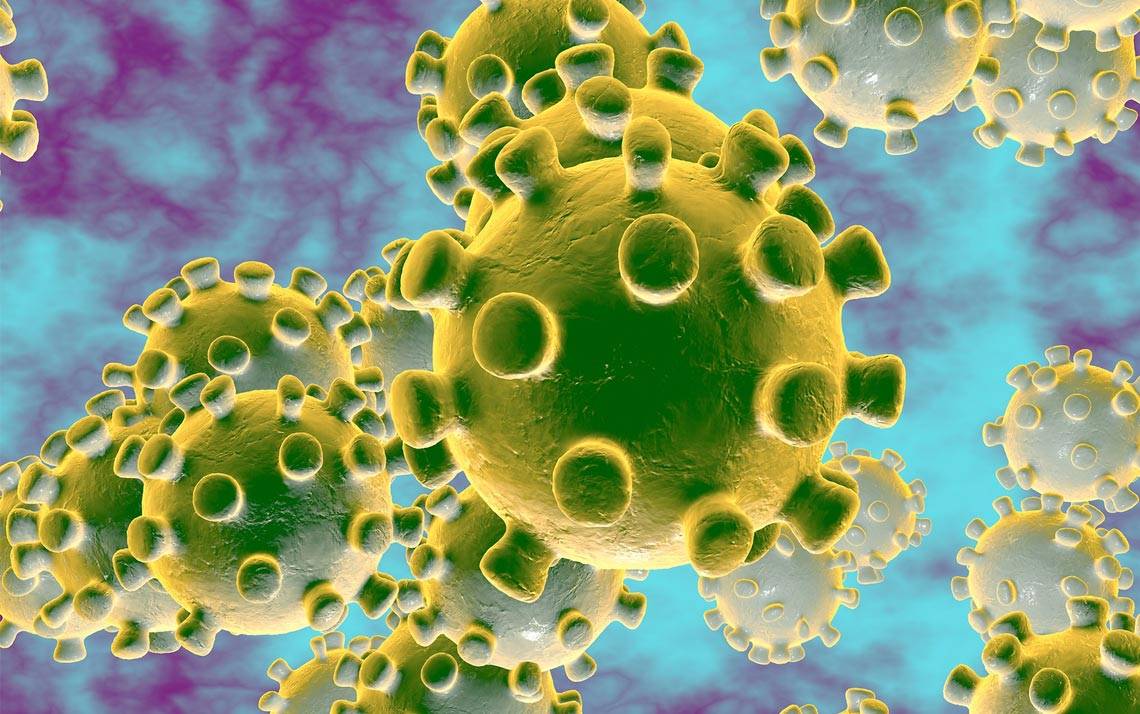 Tandragee Rovers Football Club are the latest Co. Armagh sports team to announce a player has tested positive for coronavirus.

In a statement released on social media, a club spokesperson said: “This afternoon we learned that a senior player of Tandragee Rovers Football Club has tested positive for Corvid-19.

“We commend the actions of our player for self-isolating and getting tested as soon as he became aware that he had been in contact with a person who had also tested positive over the weekend.‬

“‪We have been in contact with the Public Health Authority and have advised our players accordingly. The clubhouse is also closed with immediate effect until it has undergone a deep clean.‬

“‪We also contacted the Mid Ulster Football League immediately to pass on as much information as possible for them to inform Saturdays opponents.‬

‪”As a precautionary measure we have made the decision to cancel all senior and youth training until week commencing Monday 23rd March and have got agreement from the relevant footballing authorities to suspend all of our senior and youth teams from all games for the next two weekends.‬

‪If anyone has any concerns they should contact the Public Health Authority on 111 or visit http://www.publichealth.hscni.net

Meanwhile, in Belfast, the City Council has cancelled its annual St Patrick’s Day parade following the cancellation of Dublin’s parade.

Councillors raised the issue at a meeting of the council on Monday night.

“The decision has been taken as a precaution given Members’ and the public’s concern around coronavirus.”