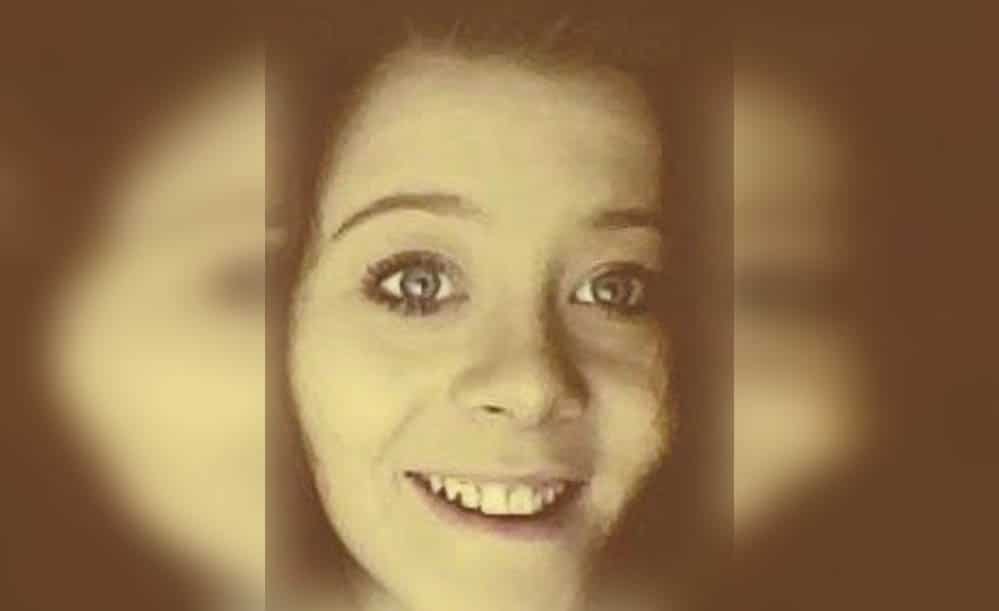 A Co. Armagh mum faces the prospect of a jail sentence after she admitted having an improvised but viable blast bomb today (Monday).

With Rebecca Gregory appearing at Newry Crown Court by videolink from her solicitor’s office, defence counsel Aaron Thompson asked for the single charge to be put to the 22-year-old again and she pleaded guilty to possessing an explosive substance, namely a blast bomb type improvised explosive device, under suspicious circumstances on November 20, 2019.

Mr Thompson conceded “it’s a very serious matter” and that Gregory “hasn’t been advised of any exceptional” circumstances so a prison sentence is “very much the starting point”.

“Yes it is, confirmed Judge Gordon Kerr QC who freed Gregory on continuing bail until August 20 pending the completion of a pre-sentence probation report.

Her former partner Ross Hardy, also 22, was due to be sentenced today (Monday) after he admitted both possessing and actually making the bomb.

The charges arise after a viable, improvised blast bomb device which had to be made safe by bomb disposal experts, was uncovered in a kitchen cupboard at Gregory’s home at Woodview Park in Tandragee.

Previous courts have heard that while Gregory claimed she had been told to hide the device by an anonymous male, Hardy made “full and frank confessions” to having built the device at Lovers Lane in Tandragee about a year before it was found.

He admitted to police that “he had found himself in difficulty, physically around that time – he had been picked on in fights” so he had built the bomb “intending to use it, if required, to frighten people who sought to fight him.”

The court heard the blast bomb had been made up using firework powder and a fuse from a banger but that it also contained shrapnel such as screws, batteries and a “small torch.”

In court today Judge Kerr said he was “sceptical about the reasons” why Hardy, from Scarva Lodge in Scarva, built the bomb in the first place, explaining if it was in fact to be used to scare or frighten, “why add extra shrapnel in it – no one can see that?”

“I have my suspicions but that’s not what I’m sentencing for,” said the judge, “I’m sentencing someone who sat down and made a viable device with anti-personnel shrapnel that could only be used to hurt people.”

Hardy, who appeared at court by videolink from prison, was remanded back into custody and told he would be sentenced on Thursday.