Suspects arrested on scene after burglary at Tandragee shop 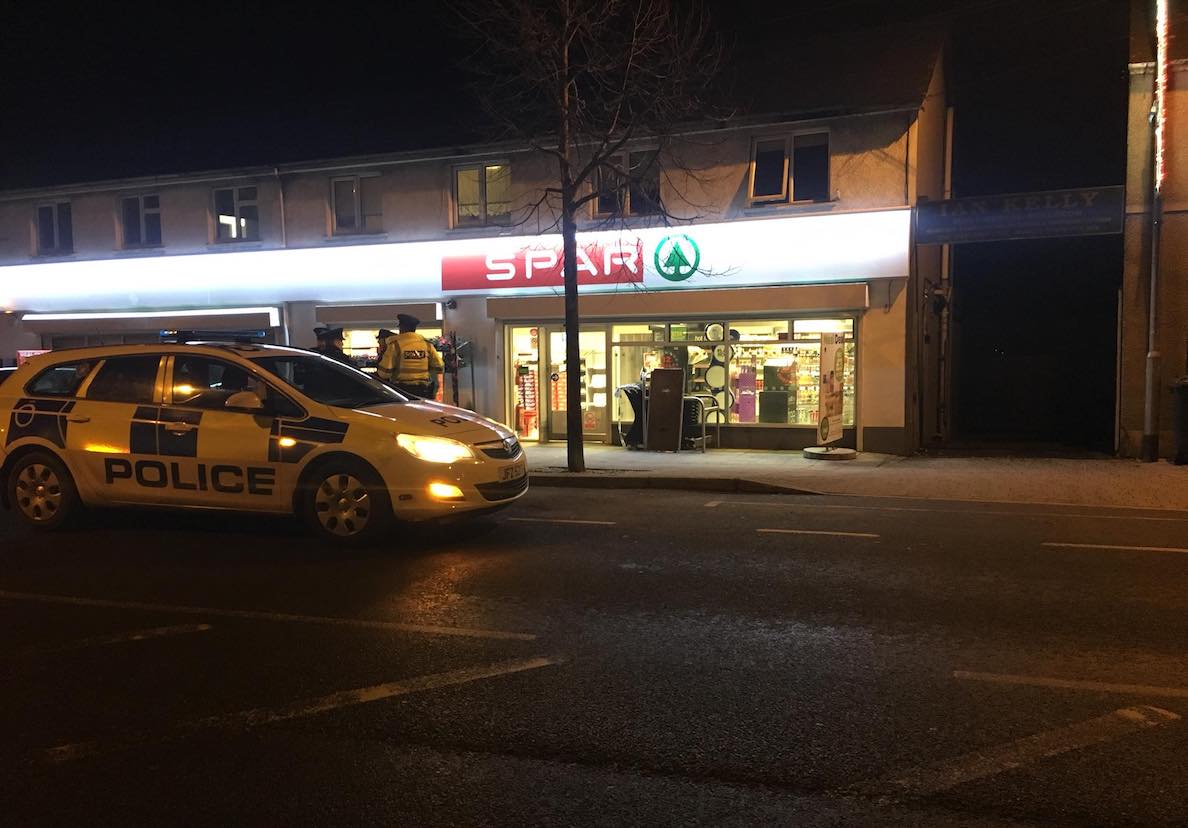 A number of people were arrested on the scene of a burglary in Tandragee during the early hours of Friday morning.

The Spar supermarket in the town was targeted for the second time in 12 months.

Newry & Armagh DUP Assemblyman William Irwin MLA has led the condemnation at what he described as a “concerning” incident.

Mr Irwin said that individuals have been arrested at the scene and that the PSNI are actively investigating the break-in.

“This is a concerning incident and I understand individuals were seen inside the shop in the early hours of this morning,” he said.

“Police moved quickly and arrests have been made and investigations of the scene are continuing.”

He added: “This is the second incident at the SPAR in Tandragee with a robbery incident last December leaving staff shocked and shaken.

“Tandragee does not need this type of criminality and I thank both the Police and the public for their vigilance in this regard.”

DUP Alderman Gareth Wilson added: “I thank the PSNI for their swift work and also the public for their vigilance. It is unacceptable that valued local retail services are targeted in this way and hopefully those behind this criminality will face the courts.”