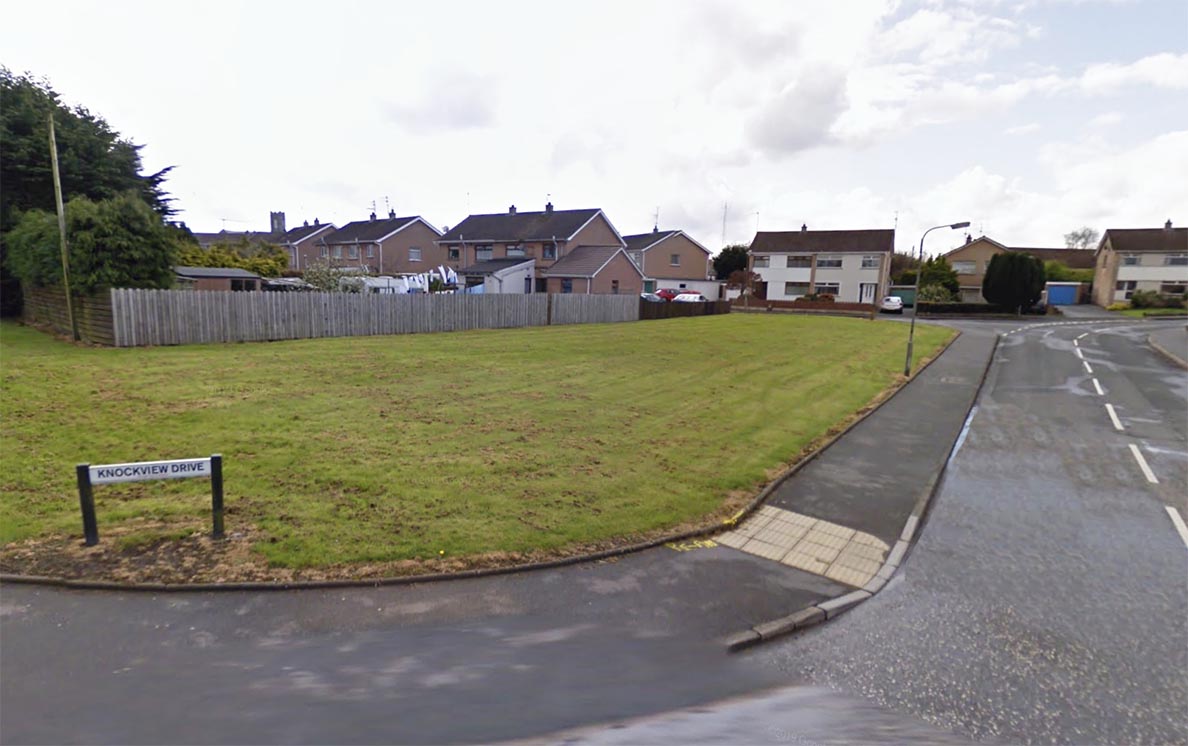 A house in Tandragee was burgled last night with a number of identifiable items taken.

Police are appealing for information following the burglary in the Knockview Drive area of the town – the second in this particular area in the space of three and a half months.

It is understood to have occurred between 5.25pm and 7.30pm on Thursday, January 9.

During the Burglary a number of identifiable items were stolen including a Buckley Broach which was a unique style of poppy, Royal British Legion medals, silver coins and pens which were all boxed and issued by Craigavon Borough Council.

Lurgan CID are appealing for anyone with information in relation to this incident or who may have seen anything suspicious in the area to contact police on 101 quoting reference number 1619 of 09/01/20.

“I am thinking at this time of the home owners who have returned to their property to find it ransacked and no doubt valuables stolen, this is a gross invasion of someone’s home and it is reprehensible.”

He stated: “Forensic examinations of the property have taken place and I understand Police are actively investigating this crime and I also understand that there was no one in the house at the time which follows a pattern of thieves being opportunistic in their targets.

“I urge anyone who may have witnessed any suspicious activity in Thursday evening between 5pm and 7pm to contact the PSNI and pass on any snippet of information which may assist in tracking down those behind this criminality.”