Scrambler and motorbike stolen in spate of break-ins in Markethill, Hamilltonsbawn and Tandragee 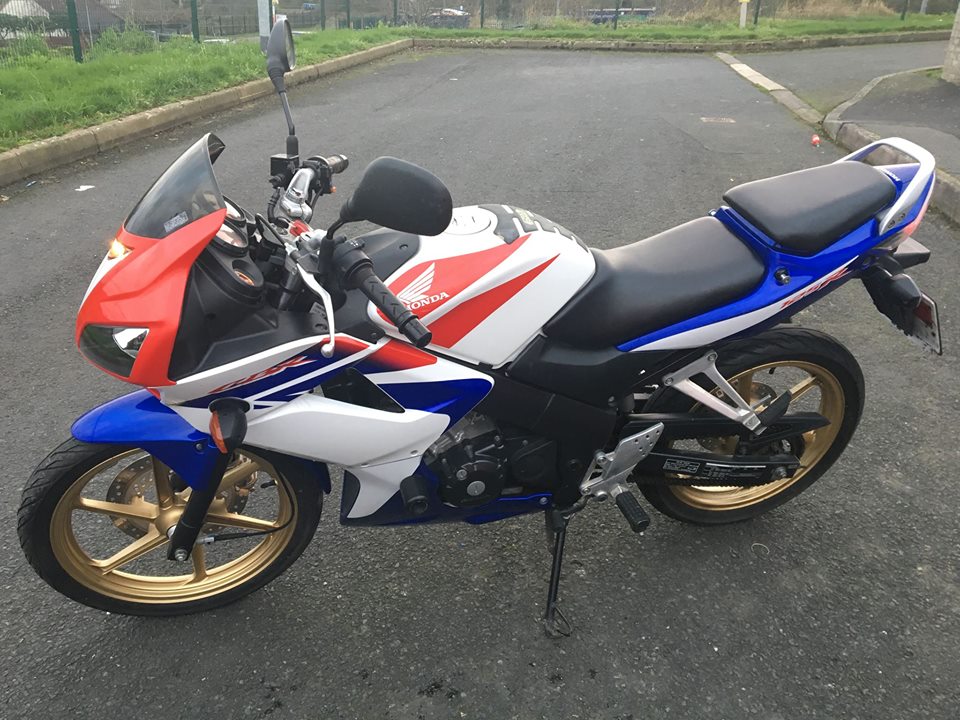 Renewed calls for vigilance have followed a series of thefts and break-ins in the borough over the weekend.

Property in Hamiltonsbawn, Markethill and Tandragee have all been targeted.

And the culprits have made off with a scrambler bike and a motorbike –  the latter belonging to a local councillor – in two of the incidents.

The scrambler was stolen from a house in the Hamiltonsbawn area.

The two-year-old Yamaha 125 was stolen shortly after 4pm on Friday.

The scrambler at the time had the number ’50’ on it and the names ‘Cori Dillon’ and the owner is offering a £1,000 reward for help in securing its return.

There were also reports of a number of break-ins in the Ashgrove area of Markethill on Thursday and Friday evening but there are no details on what, if anything, was taken.

In another incident, a motorbike (main image) was stolen belonging to Craigavon councillor Robert Smith, who lives in the Austin Drive are of Tandragee.

Appealing for vigilance – and information – DUP Alderman Gareth Wilson said: “This is a concerning spate of thefts across Markethill and Tandragee and I understand a motorbike belonging to my Councillor colleague Robert Smith in Austin Drive in Tandragee was stolen also.

“There are those lowlifes in society who are deliberately roaming around towns and villages and our rural areas checking out areas for thieving opportunities and hopefully the PSNI can throw a wider net to try and catch those involved in this opportunism.

“I was also urge the public to remain vigilant and report any suspicious activity to the police immediately.”