"We would ask parents to be vigilant about their childrens whereabouts." 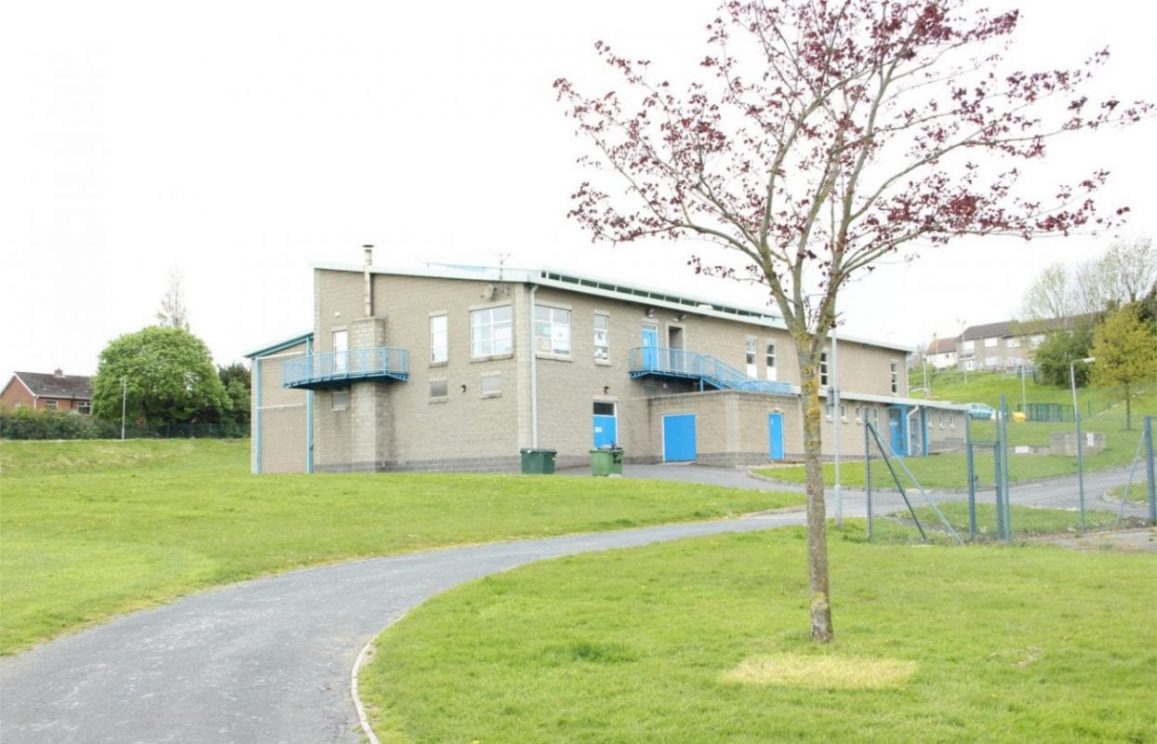 Police are urging parents to ensure they know where their children are after receiving “multiple reports of anti-social behaviour” tonight in Tandragee.

The activity has centred in the vicinity of Tandragee Recreation Centre.

A PSNI spokesperson said: “This is an ongoing cause of concern for local residents.

“We would ask parents to be vigilant about their children’s whereabouts.”

Tonight’s reports come as part of a long-running problem.

Just last month local councillors highlighted the matter when they said hordes of teenagers were being transported to a children’s play park in Tandragee to partake on drink and drug-fuelled parties at weekends.

Independent Unionist Paul Berry, speaking then, said: “This has been ongoing for many years on and off but of late it has got out of control with underage drinking and the use of drugs which is very concerning.”

And he added: “This must be dealt with urgently and we as councillors have asked the PSNI to immediately step up controls, implement a good police operation and deal with this matter once and for all.

“I would also appeal to the parents to know where their children are and to those who drop them of then wise up because someone is going to die if this continues.

“The ambulance has been at this location at least on two occasions recently as a result of drugs and drink so urgent action is required. I would also appeal to local residents who have been tortured by this behaviour to report future incidents to the PSNI so we can get them to respond sooner.”

DUP Alderman Gareth Wilson had added: “This has been a growing and concerning issue for some time and I know that both the recreation staff and local residents are getting very tired of the continued annoyance this is causing.”

Police are now asking parents to ensure their children are not engaging in this type of activity.