The 38-year-old was last seen in the Tandragee area 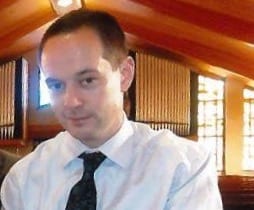 A man has been reported missing missing in County Armagh this afternoon (Thursday).

Police in Lurgan are appealing for information on the whereabouts of 38-year-old Brendan O’Rourke who has been reported missing.

Police would urge Brendan to make contact on 101 as soon as possible.

Brendan is described as 5’6″ tall, slim build, with short dark hair and was last seen in the Tandragee area may be wearing a grey T-shirt and blue jeans

Anyone who knows Brendan and is aware of his current whereabouts in also urged to make contact with Police on 101 quoting Ref: 179 8/6/17