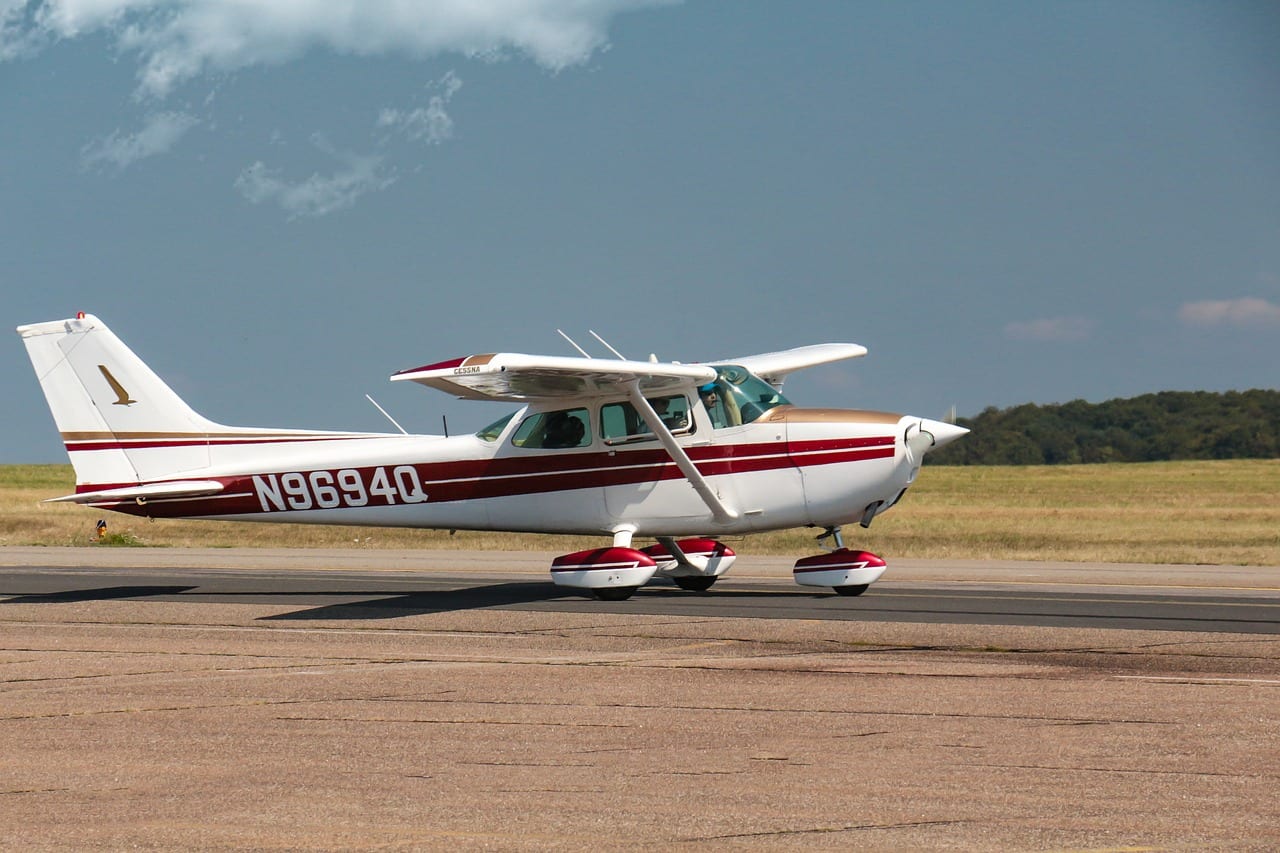 A pilot and flight student escaped serious injury after a light aircraft they were travelling crash landed near Tandragee.

An Air Accident report highlighted how the student pilot was “having difficulty” during landing on March 23.

Moments later the nosewheel collapsed and the aircraft slid down a river bank near the Tandragee airstrip.

The emergency services were notified by passers-by but did not attend the scene after being assured by the instructor and an off-duty paramedic that there were no injuries or fuel leaks.

The report stated: “During a training flight to practice circuits, the instructor reported that the student pilot was having difficulty with rounding out and holding off during landing. He considered that the presence of a slight crosswind may have contributed to the student’s difficulties.

“The instructor decided to demonstrate the correct procedure so that the student could get the correct visual ‘picture’.

“As the instructor was holding off, the aircraft landed hard and the right landing gear collapsed, causing the aircraft to veer to the right.

“The instructor immediately turned off the magnetos to stop the engine and the aircraft came to rest on the edge of a river bank, to the right side of the grass runway.

“After turning off the master switch and the fuel valve, the instructor and his student, neither of whom had sustained injury, exited the aircraft.

“Shortly thereafter, the nosewheel collapsed and the aircraft slid a short distance down the river bank.

“The instructor considered that the nosewheel collapse may have been a result of the side loads imposed on it after the right landing gear collapsed or when it entered the soft ground at the edge of the river bank.”