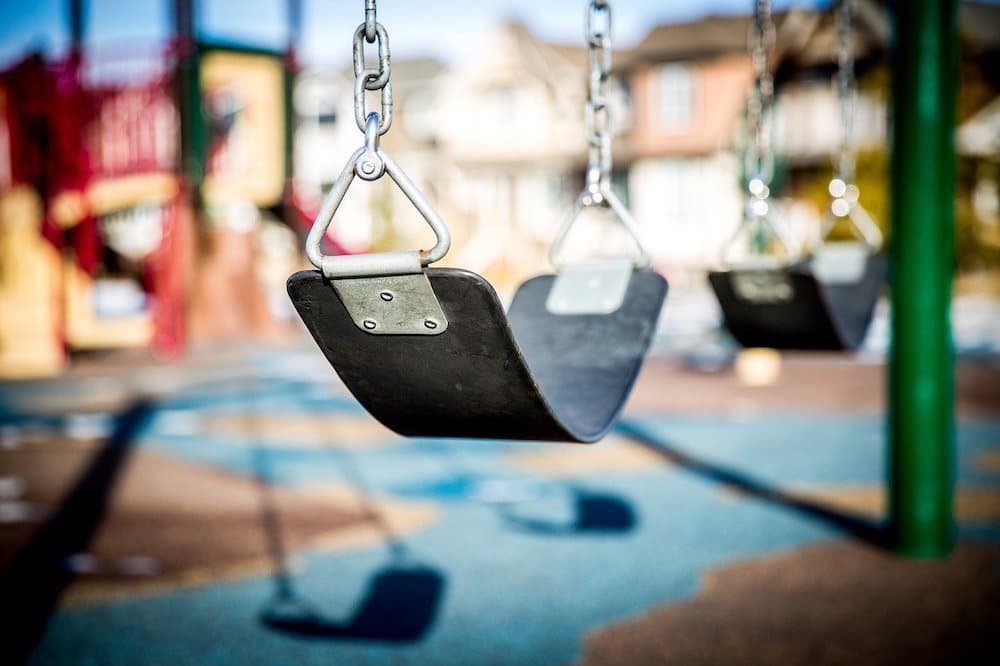 Armagh City, Banbridge and Craigavon Borough Council’s planners have approved an application to replace a play park in Gilford.

Lodged by the local authority, the application seeks permission to replace and relocate the existing children’s play park at Woodlands Park to an area of hard standing 50m west of 40 Woodlands, Gilford.

The 12 pieces of play equipment proposed are as follows:

Permission is also sought to carry out associated works to protected trees. The tree pruning and ivy removal works shall be carried out in such a fashion as to avoid any irreversible damage to retained trees in order to protect and enhance the appearance and character of the site and locality for future years, according to the application.

A report presented to members of the committee explains the existing play park is located on ground adjacent to a playing field which is accessed via a staircase and consists of basic play equipment. The proposed location of the new park is currently in use as a basketball court located at a higher level and adjacent to an area of car parking.

It was also noted that Department for Infrastructure (DfI) Roads has raised no objections to the proposed development and council’s planning officers are of the view the proposal complies with all relevant policy and planning permission should be granted.

As discussion got underway, Alderman Glenn Barr declared a non-pecuniary interest in the application.

The vice chair of the committee, Councillor Kevin Savage noted the area is called Woodlands for a reason and asked if there was “any concern at all” about the impact any fallen trees may have on the park in the future.

A planning officer responsible for the case confirmed a lot of the trees are to be pruned back and described the proposed work as “substantive” before stating officers are “content with what is being proposed in terms of safety and the protection of the trees”.

Councillor Peter Lavery asked about the provision of cycle stands at the site, noting that a lot of children tend to cycle to and from play parks but was advised “there is nothing in the context of the application that proposes cycle stands”.

Councillor Sam Nicholson asked how many car parking spaces were close to the play park but was told officers do not have an exact number.

“The thought process behind the application was, there is an existing play park and we are replacing that with a new one,” said a planning officer.

“The existing provision of car parking spaces is not going to be diminished and is acceptable for the car park as proposed.” Welcoming the application, Councillor Ian Wilson said the existing play park is an “awful state of repair” and, having met with residents over a few different matters, he feels there is potential to address issues around parking and cycle stands in the future.

Cllr Savage praised the comprehensive report and said he “very much welcomed the application”.

Cllr Nicholson said he understands the scheme is part of the overall play strategy and said it is “great to see so many accessible pieces of equipment” proposed.

Concurring with previous comments Cllr Lavery said he was of the view “approval is the right option in this case”.

Councillor Darryn Causby said it would be remiss not to mention his late friend Alderman Junior McCrum who would have been delighted to see this proposal come to fruition.

The DUP representative also reminded the chamber Gilford is still with the Department for Communities ‘areas at risk’ programme and said this scheme is a “way to help bring a facility and make good quality accessible play facilities available to young children and families in the area”.

Cllr Savage then proposed the application’s approval and this was seconded by Cllr Ian Wilson with the committee voicing its approval.