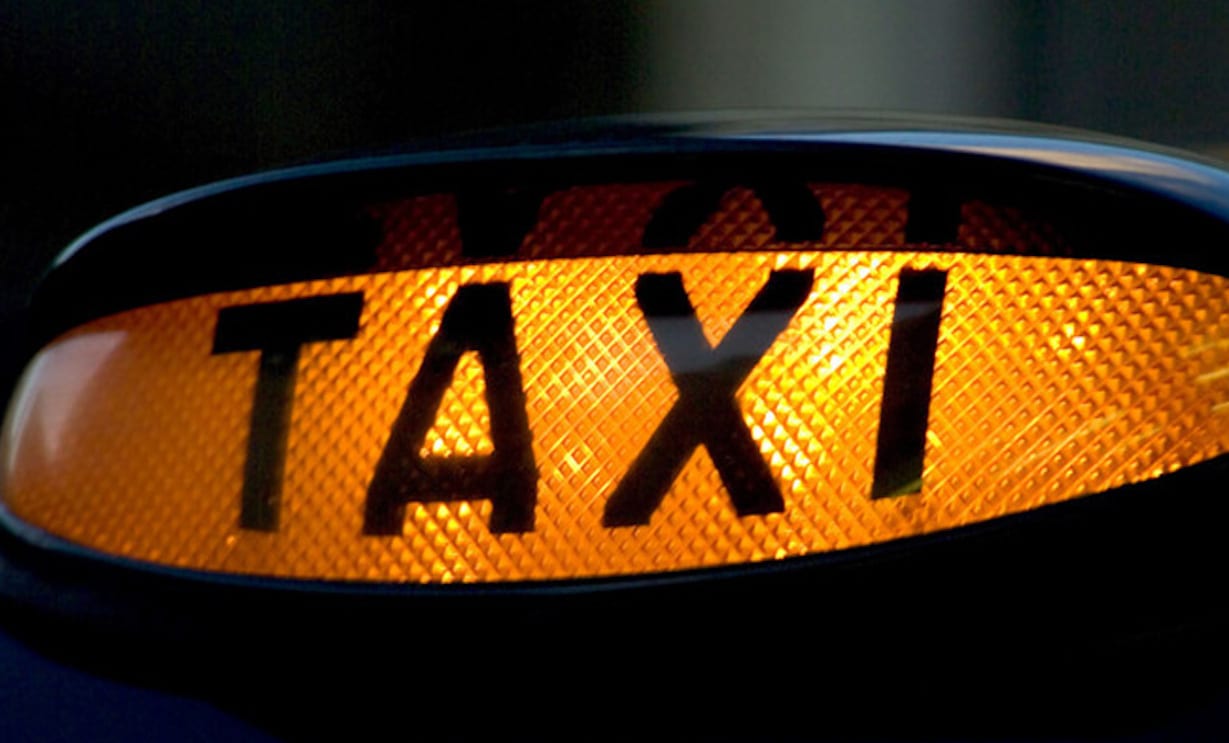 A self-employed taxi driver has been left with nine points on his licence after being caught speeding twice in a week.

A judge told the Laurelvale man that he must “adhere to the letter of the law” or risk losing his licence.

Johnathon Blevins, 39, of Old Mill Manor, pleaded guilty to two counts of failing to produce his licence and two counts of excess speed at Craigavon Magistrates’ Court on Wednesday.

It was heard that on November 2, at around 6.20pm, police stopped the defendant driving a Toyota Avensis on the Tandragee Road, Portadown.

Blevins had been travelling at 40mph in what is a 30mph zone.

He elected to pay a fixed penalty but did not produce his licence.

Once more on November 6, at around 3pm, the defendant was caught travelling at 40mph on the Gilford Road – a 30mph zone.

Again, Blevins opted for a fixed penalty, but this time asked an extension was granted for a licence replacement to arrive.

Defence solicitor John McAtamney stated: “At the time of the offence Mr Blevins’s licence had been with the DVA who were adding a fixed penalty charge.

“This did not come back in time, he had been offered the speeding course on the first occasion, but he did not have a licence, so it was not available”.

He added that the defendant currently had three penalty points on his licence which had been for the breach of a traffic sign.

It was also heard that Blevins was a self-employed taxi driver with 20 years driving experience.

The defendant was handed six penalty points and ordered to pay a fine of £400, along with the offender’s levy of £15.

District Judge Bernie Kelly warned Blevins that he need to “adhere to the letter of the law” if he wanted to continue driving.