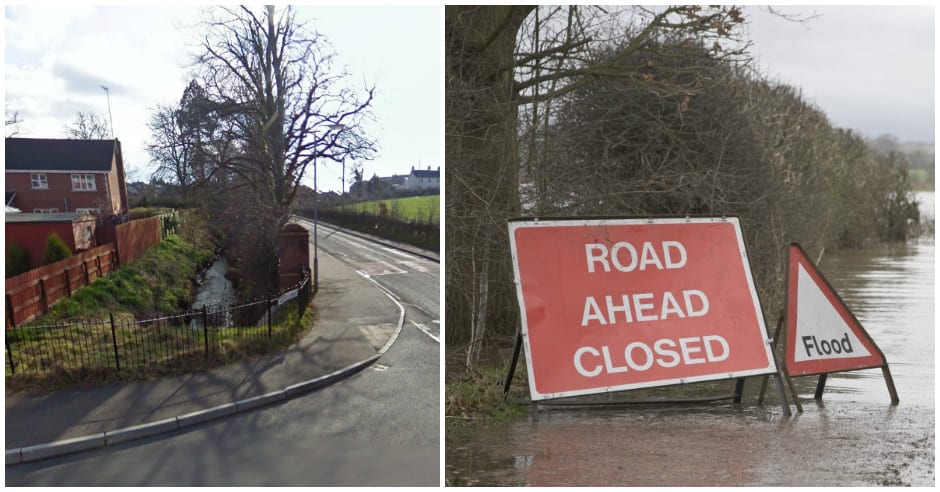 The work, which should alleviate serious flooding that has blighted the area for many years, began last week.

It is one of the most expensive single flood protections programmes introduced in any town or village.

It is almost nine years since the problems really came to a head, when 15 homes were flooded. Since that time it has become an annual occurrence.

And, while compensation has been made available, it has only been a stop-gap.

Now the Department of Infrastructure – off the back of residents’ repeated calls – will carry out the work in a bid to end their nightmare once and for all.

The scheme involves laying over 240 metres of precast concrete in a ‘u’ shaped channel along the route of the river, extending upstream from Main Street to the rear of the Laurelvale Cricket Club.

Further works will include construction of a 50-metre long embankment extending from the river towards the New Mullavilly Road, and approximately 115 metres of low level reinforced concrete flood wall along the fence line to the north side of of the Laurelvale Cricket Club ground.

The scheme will also include desilting of the watercourse at Chapel Lane and the upgrading of the culvert crossing the Mullavilly Road.

The work is expected to take five months to complete.