Williamson was arrested on Friday afternoon 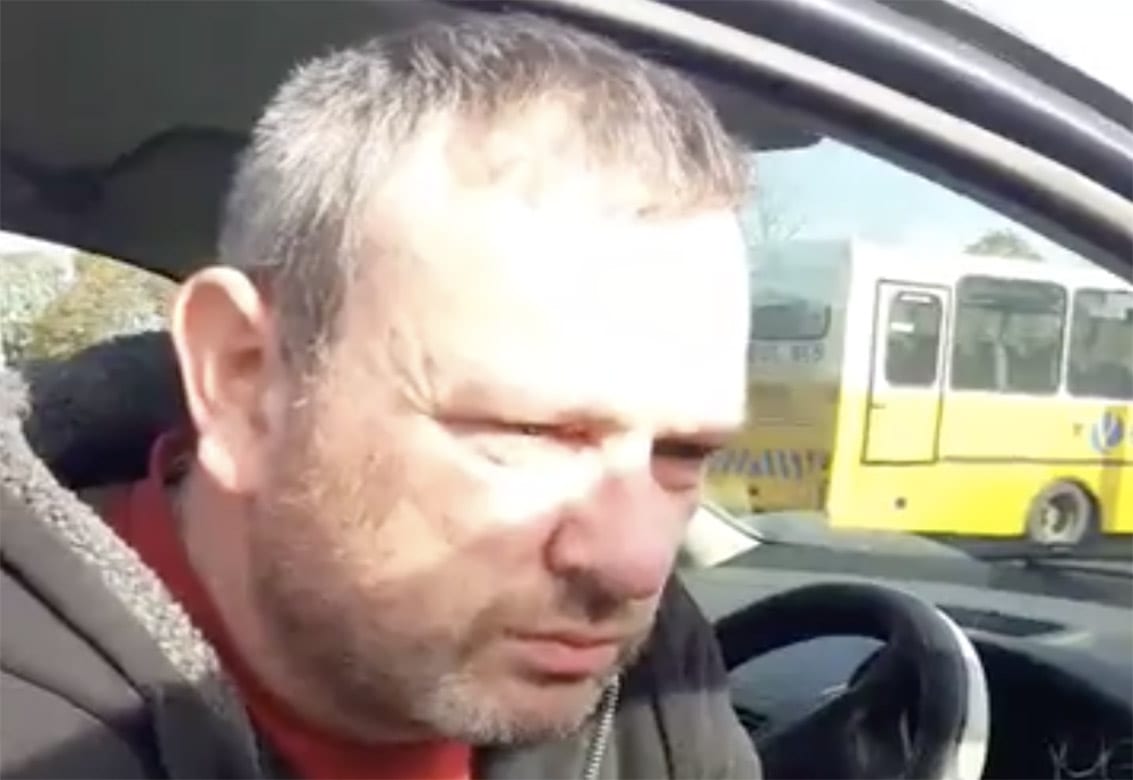 A county Armagh man has been remanded in custody after being charged with a number of offences in relation to sexual grooming of an underage person.

He was arrested in Lisburn on Friday afternoon.

He is charged with being a person of 18 years or over, having previously communicated with, on at least two occasions, another person under 17, or who he did not reasonably believe to be over 17, attempted intentionally to meet, that person and at the time of doing so he intended to do an act to or in respect of that person during or after the meeting which would involve the commission of a relevant offence.

He is also charged with being a person aged 18 years or over, for the purpose of obtaining sexual gratification intentionally attempted to communicate with a person under 16 years, the communication being sexual or intended to encourage the person to make a communication that was sexual, and he did not reasonably believe that she was 16 years or over.

Williamson was making his first appearance in court on the related charges.

The case was adjourned until November 20, where he will return to Lisburn Magistrates’ Court.

Williamson was remanded in custody at Maghaberry Prison.

Conman who preyed on vulnerable women refused bail ahead of sentencing – https://t.co/gK331nUxWR pic.twitter.com/rhsS7sGjjU