Complex would consist of 14 apartments with ground floor parking 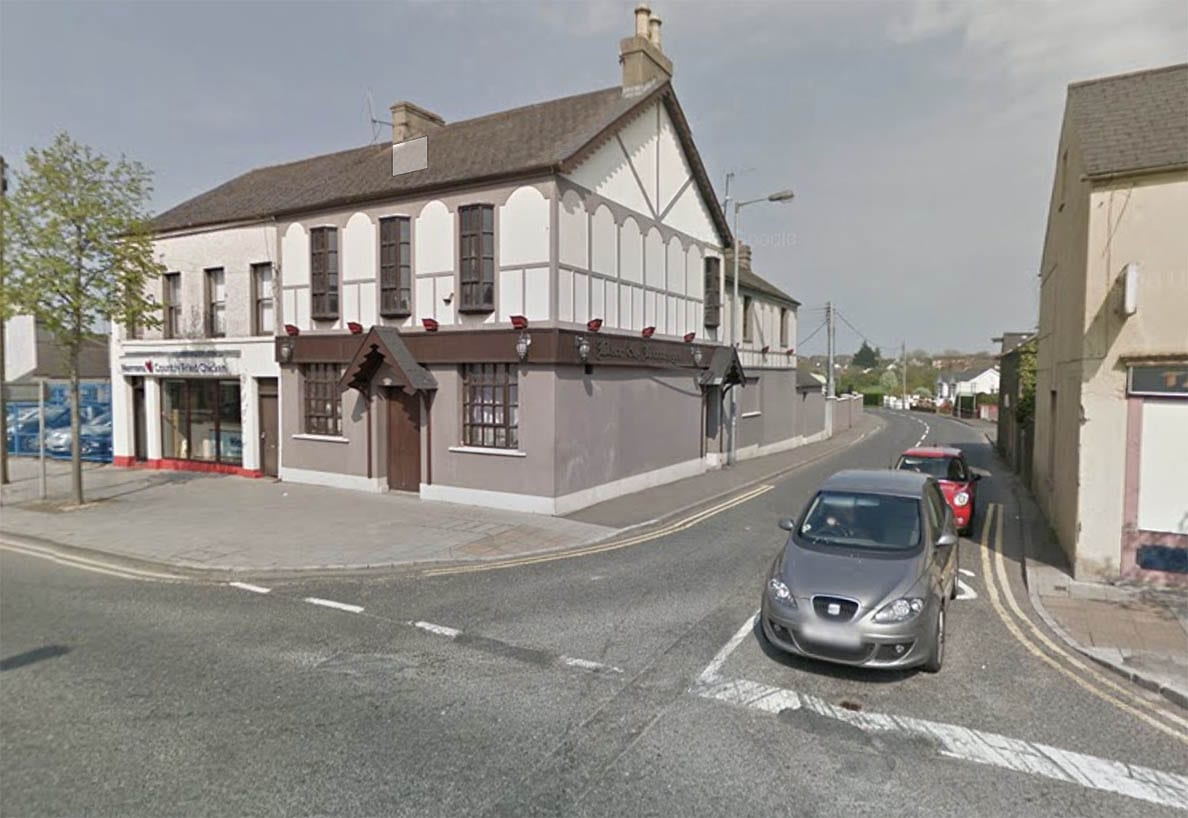 Plans are in the pipeline for a new apartments development in Tandragee at a cost in the region of £1.2 million.

The three-storey complex would be located on vacant land on the Madden Road, to the rear of Cullen’s pub on Market Street.

The development would consist of a total of 14 apartments.

Parking would be provided at ground floor level and access to the new development would be from the Madden Road.

An application for the scheme – in the name of Richhill man Rodney Williamson – has been submitted to Armagh City, Banbridge and Craigavon Borough Council for consideration.

Council, as part of the process, has already written to NI Water, Department for Infrastructure Roads and the Historic Environment Division, seeking their professional opinions.

The plans are due to be publicly advertised this week.

The same applicant had plans for an apartment complex at this location approved by the former Armagh City and District Council just over 10 years ago.

The development did not proceed, however, at that time and approval has since expired, leading to the submission of a fresh application for this prominent site on the Madden Road.