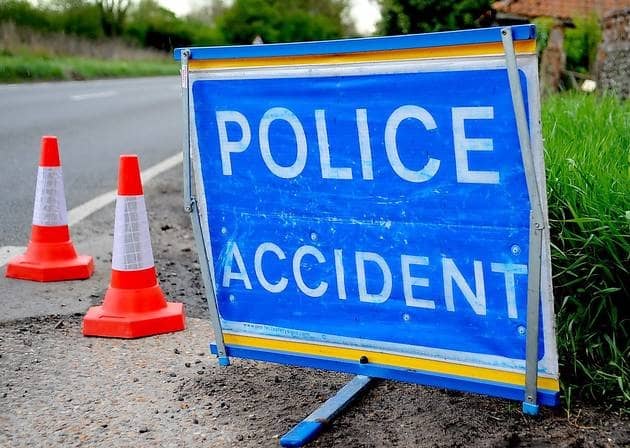 Emergency services were at the scene from around tea-time. It was reported just before 6pm.

Three vehicles, one of them a lorry, were involved.

The family do not wish for him to be named.

The Lord Mayor of Armagh City, Robert Turner, who lives close by extended his sympathies.

“In the run up to Christmas it is particularly sad that this has happened,” said the Ulster Unionist councillor.

“The Madden Road is the main road between Tandragee and Gilford. It is not an accident black spot. It is quite a busy road but not a road with an accident history.”

Independent unionist councillor Paul Berry said it was a “deceiving stretch of road”.

“In between two bridges there is a stretch of road which is straight and there can be speeding,” he said.

“It has been raised as an issue before but like many rural roads it can be difficult to introduce traffic calming, there are a lot of bends on the road.”