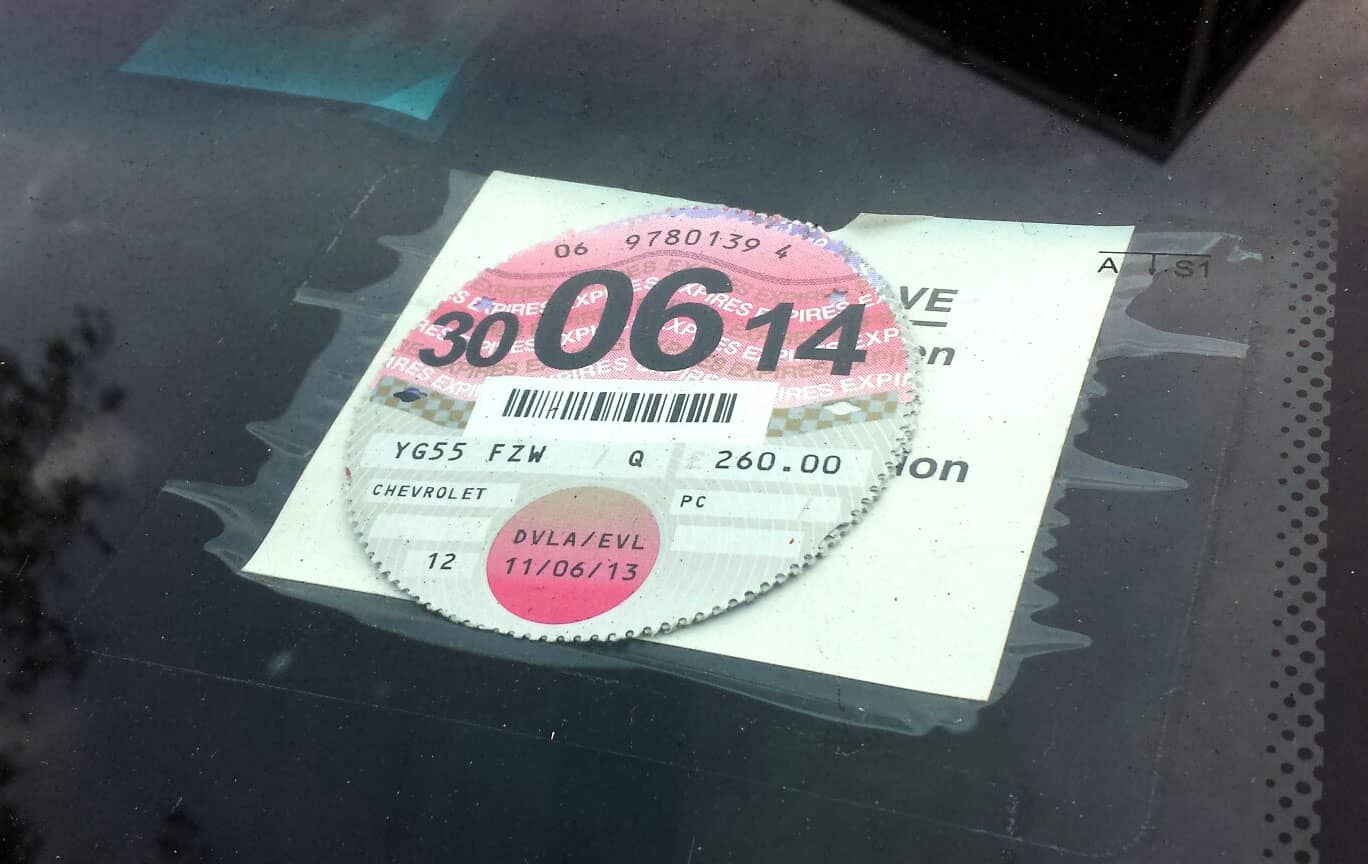 It is just over three weeks since Driver Vehicle Agency responsibilities transferred to Swansea and already the situation is a complete and utter mess.

And Environment Minister Mark H Durkan today called on the Minister for Transport in London to deal with the problems that local people here face licensing their vehicles.

It was in March that it was officially revealed that 300 jobs at the eight DVA offices across Northern Ireland were to go in a move to centralise vehicle licensing services.

The majority of the positions were based in Coleraine, but additional offices in Armagh, Ballymena, Belfast, Downpatrick, Enniskillen, Londonderry and Omagh were also axed.

The Environment Minister said at the time that he was “outraged” at the announcement and it would have a knock-on affect on 500 jobs with around £22 million taken out of the local economy.

He warned then: “During the public consultation on these centralisation proposals, the motor trade and the motoring public demonstrated their overwhelming support for retaining local delivery of vehicle licensing and confirmed their high regard for the work of DVA.

“This announcement completely ignores all of these facts. This is purely a narrowly focused cost-cutting exercise made with no regard whatsoever for standards of service, the impact on customers, or the wider impact on the economy of Northern Ireland and, in particular, of Coleraine.

“I have consistently made it clear to ministers in London that there is no justification for the centralisation of these services and jobs in Swansea. In these representations I have had the full support of all of my ministerial colleagues and of MLAs, councillors and others right across the political spectrum.”

Today, they were all proved right as a ‘glitch’ was blamed for leaving the people here trying to access licensing services high and dry.

Mr Durkan said today: “The Driver & Vehicle Agency (DVA) in Northern Ireland did an excellent job licensing cars and as a result the NI public were used to and expected a fast and efficient service from the motor tax offices every time.

“The responsibility for vehicle licensing now rests fully with the Driver Vehicle Licensing Agency (DVLA) in Swansea. Before this work transferred to Swansea on 21 July, we took every possible step to smooth the transition for people here.

“We worked hard to inform local people and the media that responsibility would rest with Swansea from 21 July. We helped people to understand how they could access these services. Nor can it be argued by Swansea that some data has been lost when services transferred. Swansea already held all the data.

“The public and the motor trade have raised concerns, such as the time taken to get vehicles registered or taxed and also the difference in MOT testing periods between NI and GB. These concerns have been raised with Swansea and an immediate response requested for the customers involved.”

The Minister concluded: “I am very disappointed and concerned about ongoing problems that people are facing. My officials have raised these concerns with Swansea and I have written to the Minister for Transport to highlight these problems and to make it clear in no uncertain terms that Swansea needs to up its game.”

Co Armagh man Gerry Gormley was one of those affected when he called to his local Post Office and was told he could not tax his car there as before.

Mr Gormley, from Lurgan, told the BBC that, when he rang Swansea, he was told a lot of the cars people were ringing about were not on the database since Swansea took over from Coleraine.

He said he was told they could not tax his car and someone from Swansea would ring back in a few days, a call which he is still waiting on.

Mr Gormley said he went to the local police station to establish whether he could still drive the car.

“A young lad said they were aware that there was a problem and a lot of people could not get their cars taxed,” he explained to BBC NI. “In the meantime we have a car sitting in the driveway that is insured and MOT-ed and we cannot use it.

“He couldn’t give me an answer, nor could Swansea. How long are we going to have to wait – is it a week or a month? What about anybody with a fleet of buses or 20 or 30 taxis to tax? What are they going to do? Park the whole lot up until Swansea sorts this out?

The DVLA has apologised for the inconvenience and said it is working to resolve the issues as quickly as possible.