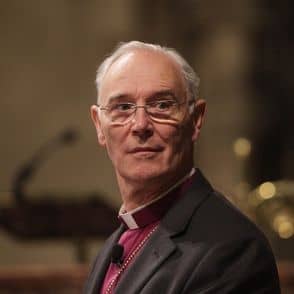 A STEERING group has been set up to push forward plans for the educational village in Armagh.

Its formation also marks the first official involvement of Armagh City and District Council in the proposal, which will see a number of schools come together to share resources.

The council is developing a draft master plan for the site that includes recreational facilities for use by schools and the public.

Its convener is the former Archbishop of Armagh, the Rt Rev Alan Harper (pictured).

Bishop Harper said that although all the organisations have been working together for some time, the formation of the steering group adds additional authority, weight, coordination and momentum to what is already a well-established and successful campaign.

He said: “After an extremely positive beginning we are now ready to move up a gear, and the next few months should see us make major strides in securing the funding and support from government needed to deliver the best possible education and future for all the children and young people in Armagh.”

The village, stretching between The Mall and St Luke’s Hospital, aims to become one of the shared education campuses proposed by Stormont