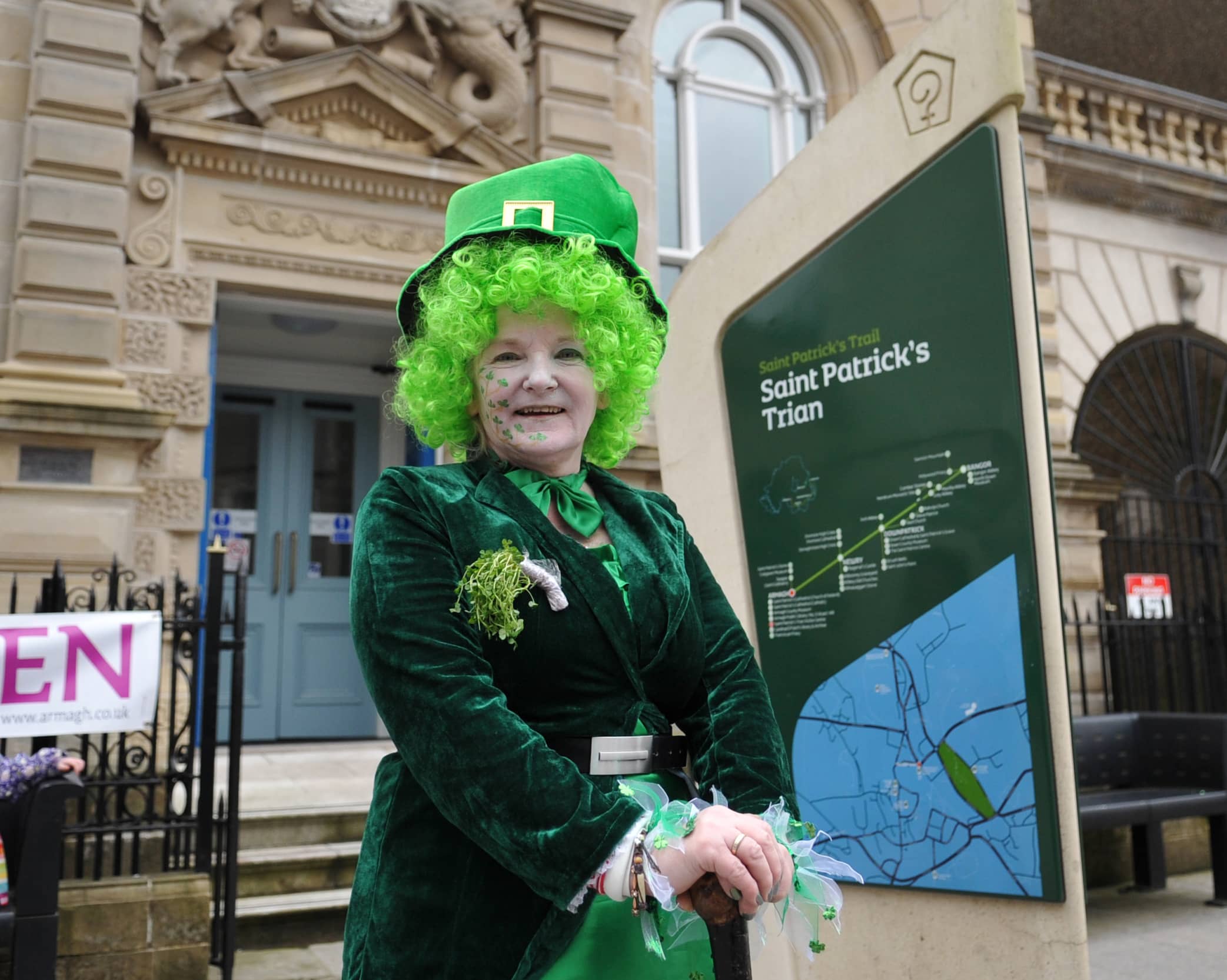 The search is on to find an organisation or consortium to research and produce a new film documentary on St Patrick.

Two of the Province’s new ‘super-councils’ have gone out to tender to produce the half hour film.

Armagh, Banbridge and Craigavon Council and Newry, Mourne and Down are both involved in the project.

It is widely recognised that both areas have strong links to St Patrick, Patron Saint of Ireland.

Armagh boasts two Cathedrals bearing the name of St Patrick, and the Church of Ireland Cathedral, constructed in 445AD, is reportedly Patrick’s first church in Ireland.

St Patrick is buried in Downpatrick.

Both new council areas are home to the locations which have the most significant and meaningful assets associated with St Patrick.

Both councils, in tender documentation, stipulate they want it “done in such a way that would elevate its status to that deserving of the Patron Saint of Ireland” and able to “maximise the connection to help deliver global recognition and increased overnight stays of Northern Ireland and Ireland”.

The closing date for receipt of expressions of interest is Friday, January 30.