SRC strike on the cards? 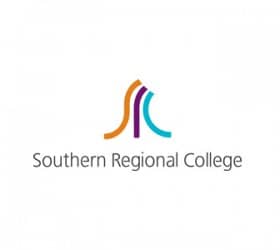 MANAGEMENT of the Southern Regional College will meet tomorrow (Wednesday) with representatives of the Universities and Colleges Union to try and avert industrial action over new supervisory practices in the classroom.

More than 300 lecturers are in the process of being balloted on some form of action after the union accused SRC Chief Executive Mr Brian Doran of having brought in managers to grade teachers as they taught, something the UCU describes as “insulting to their professionalism”.

The UCU represents more than 300 members at the SRC, which has, among its six campuses, bases in Armagh, Portadown and Lurgan.

Teachers are refusing to co-operate with managers brought in to grade them and have been handed a prepared letter to present them with  if and when it happens.

Mr Doran, in a statement, has confirmed that a meeting will take place with unions and expressed disappointment that the issue should have been brought in to the public domain.