Cllr Gibbons: 'These actions are disgraceful and heartbreaking for families and especially young children who use this beautiful park day in day out' 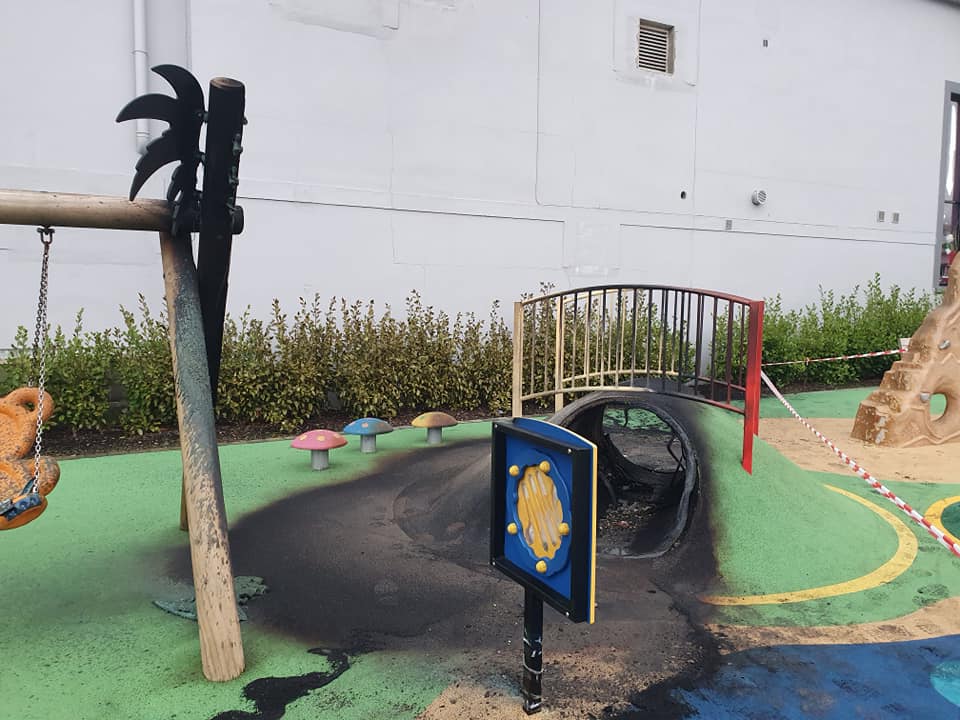 Authorities have had to close a public play park during the school holidays after vandals set fire to play equipment.

The incident – at the municipal play park in Warrenpoint – has been branded “disgraceful and heartbreaking” by one local representative.

Independent councillor Mark Gibbons said he was disgusted by the behaviour of a few who had tried to destroy a wonderful park which is enjoyed by so many in Warrenpoint.

He said: “A section of the newly upgraded playground area of the park was badly damaged by fire last night.

“I have been in correspondence with the PSNI and they believe it was caused maliciously and with intent to cause serious damage.

“These actions are disgraceful and also heartbreaking for the families and especially young children who use this beautiful park day in day out.

“I would urge anyone who might have seen any suspicious activity to please contact the PSNI immediately. 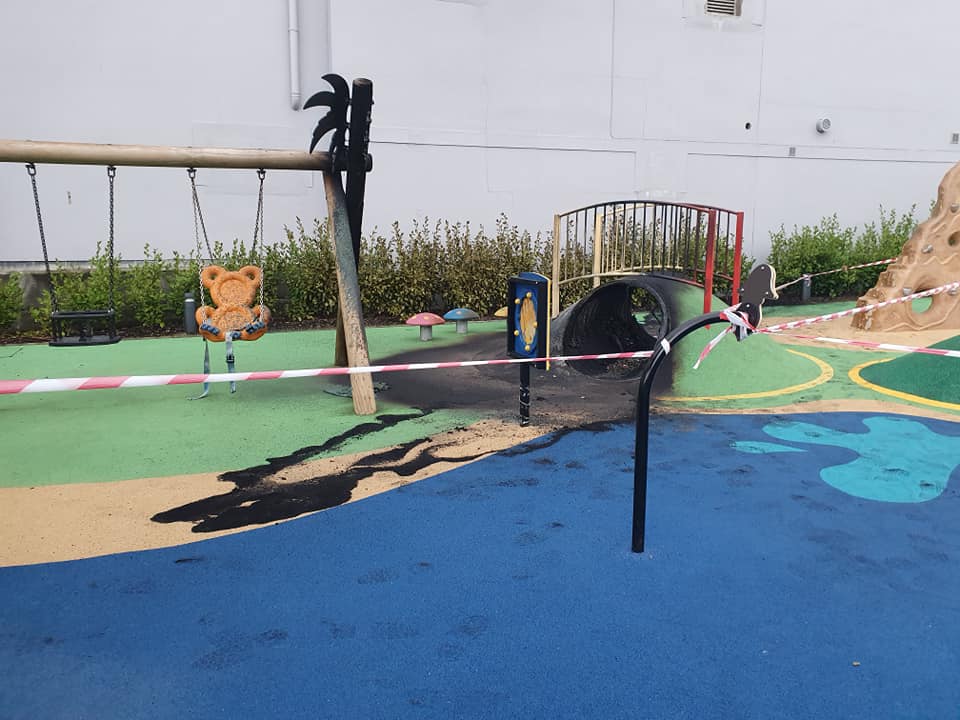 “The level of anti-social behaviour has certainly risen over the Christmas holidays and now this appalling action has taken it to a new low.

“I will be working hard with our council, PSNI and relevant agencies to make sure this gem of a playground is back up and running as soon as possible for all of our community.”

He said: “This is a great facility right in the heart of the community and the last thing we want to see is wanton acts of destruction like this taking place.

“There appears to be a small anti-social element intent on causing disruption. There is no excuse for these attacks on community facilities which is ultimately an attack on the community who are now deprived of the use of the park.

“Ratepayers also will be footing the bill for the repairs. It is hoped that this facility can be opened as soon as possible once the repairs are carried out.”