Major make-over on cards with plans to put seaside resort of Warrenpoint back on map! 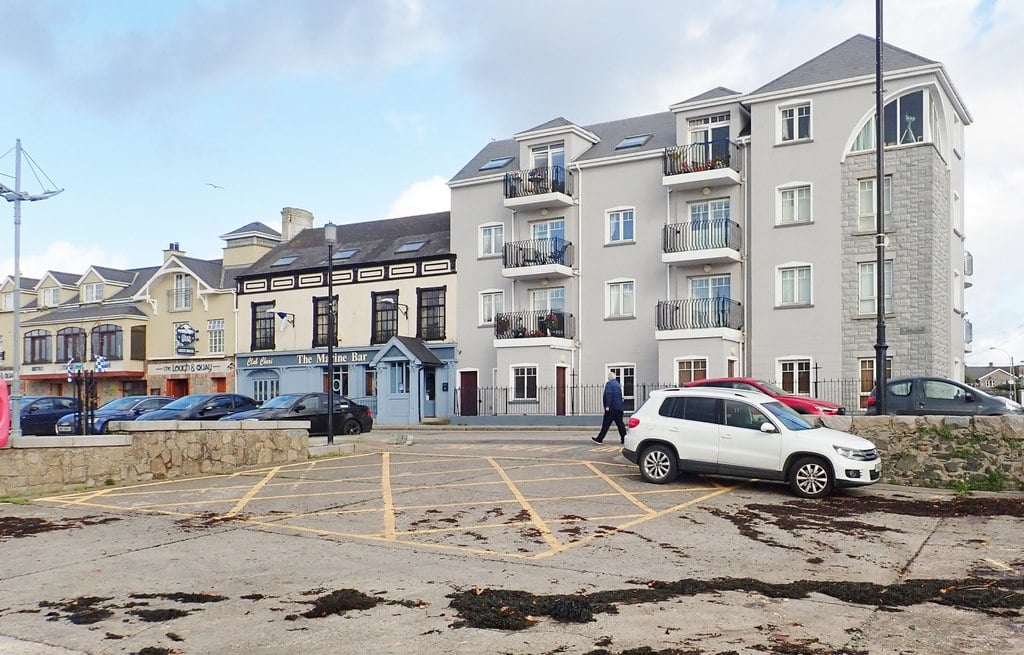 The popular seaside resort of Warrenpoint looks set to be given a major make-over.

A public realm scheme – understood to represent a significant investment in the Co Down coastal town – could get underway in the new year.

Proposals have now been drawn up and finalised and an application seeking approval lodged by Newry, Mourne and Down District Council with its own planning officials.

The works would include resurfacing, together with new kerbs and railings.

New decorative street furniture will be installed for the enjoyment of locals and visitors alike.

This will include picnic benches, seats, bins, cycle stands and bollards.

Existing street and feature lighting will be replaced and there will be changes too to the existing car park.

The scheme will also see necessary repairs carried out to the sea walls, as well as tree, shrub and hedge planting.

And to herald the changes, Warrenpoint will also benefit from the introduction of new signage and a special entrance feature.

Meanwhile, an upgrade of the existing ramps to the faux beach adjacent to the public baths is planned, the work to take place to ensure it complies with disability access legislation. This will be complemented with the installation of new granite steps.

The improvements are the latest planned for the town as council aims to put Warrenpoint well and truly on the map!

The plans are due to be publicly advertised shortly with a decision expected within weeks.