Well-known and popular Poyntzpass publican passes away after short illness 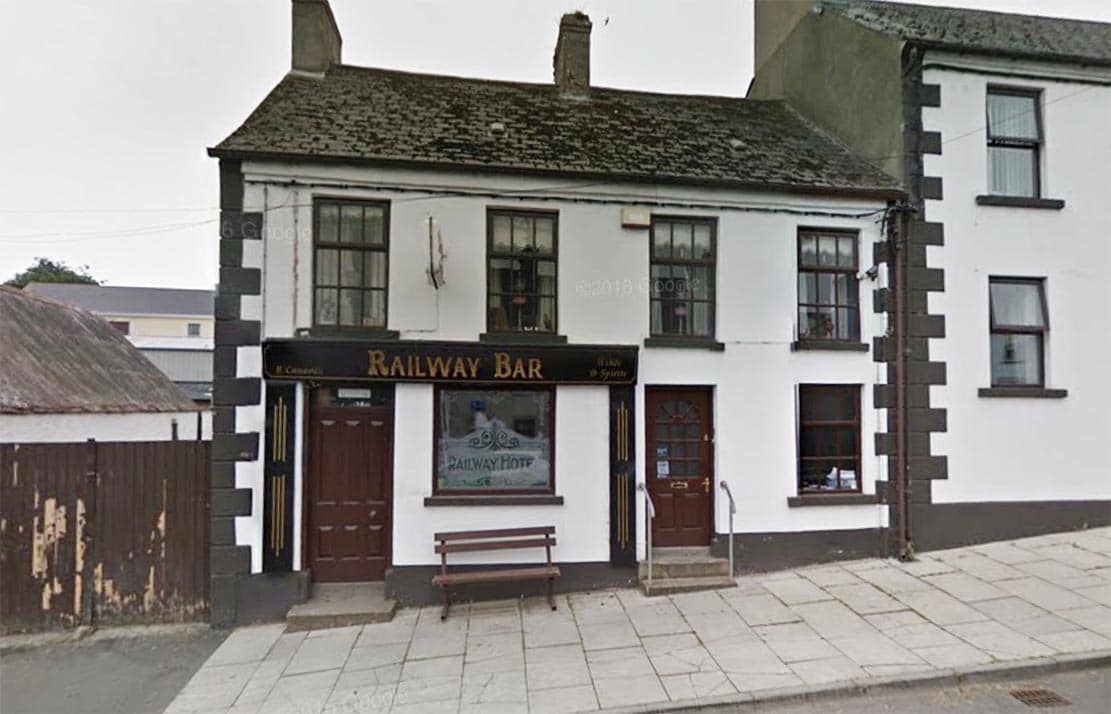 A popular and highly-respected Poyntzpass publican has passed away.

Her family owned the Railway Bar in the south Armagh village for many years.

“Bernie was a great hostess and she had a great interest in people,” said Mr McNulty.

“Bernie was widely admired and widely respected. She stood up in very difficult times for her values which were always life enhancing.

“Sympathies with the Canavan family, with Bernie’s friends from far a wide and with the Poyntzpass community. I measc na naomh go raibh sí.”

Mrs Canavan was working in the pub in March 1998 when two of her customers were gunned down – just weeks before the signing of the Good Friday Agreement.

Philip Allen and his friend Damien Trainor were shot dead in a heinous double shooting.

Stephen McClean and Noel McCready, from Seapatrick, were both found guilty of the murders.

Bernie Canavan has sadly passed away over night after a short illness. Bernie was a great hostess. She had a great interest in people. Bernie was widely admired & widely respected. She stood up in very difficult times for her values which were always life enhancing.
RIP Bernie pic.twitter.com/xefvzoRjZE

Speaking to the Irish News in 2018, Ms Canavan recounted how two masked gunmen rushed in and opened fire as she ducked for cover.

“They said ‘lie down’ but then they just started to shoot and I ran up the stairs – they take you into the living room where my husband was,” she recalled.

“I ran in and I turned off the lights.

“I thought they were going to follow me, I don’t know why, it must have been the first reaction – it was me they were looking for.

“I didn’t even think who they were, it’s just I thought they were going to follow me with these guns.”

Following the attack Mrs Canavan’s husband Dessie didn’t want to reopen the family business but she said “took a notion that I wouldn’t let them close me”.

Newry Mourne and Down Sinn Féin councillor Oonagh Magennis, a native of Poyntzpass, said Mrs Canavan was a highly respected woman who will be sadly missed.

“Her passing has deeply saddened all here in the village,” said councillor Magennis. “She will be sadly missed. Sincerest sympathies to all the family.”

Bernie was the beloved wife of the late Desmond and much loved mother of Brian, Desmond, Damien and Fiona. Also sister of Charles and the late Patsy and Roisin.

Due to current restrictions, her home and funeral will be strictly private.