The pair are also accused of taking a Citroen Dispatch van, without the consent of the owner, causing damage 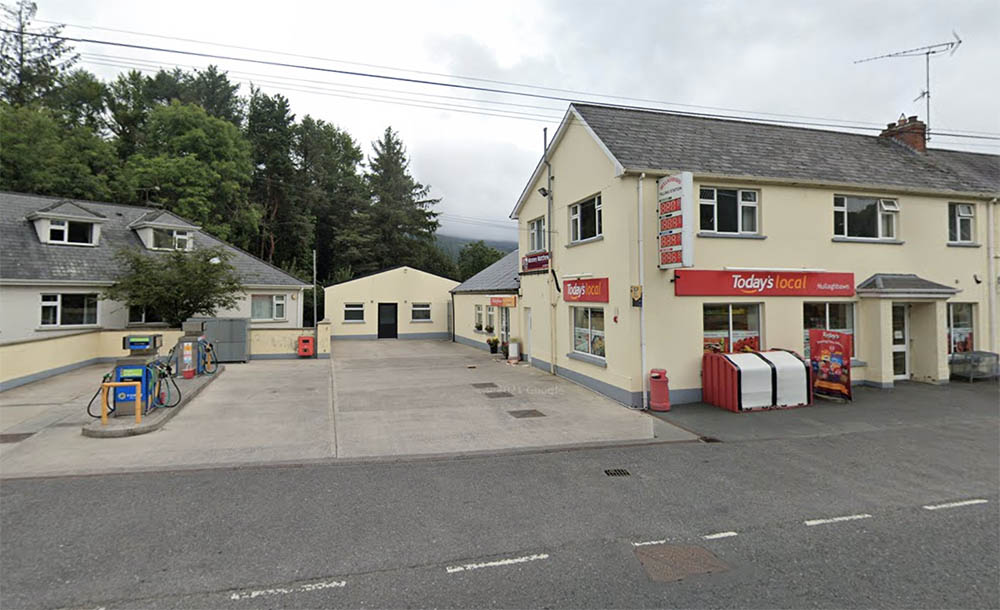 The pair appeared before Armagh Magistrates’ Court, sitting at Newry, on Tuesday for the purposes of a preliminary enquiry (PE), the legal process during which a case is referred to the higher court.

Jimmy Connors, 20, of Ganna Way in Warrenpoint, and Thomas Connors, 30, of Navan Court, Armagh, are both charged with aggravated vehicle taking causing damage, burglary and burglary with intent to steal.

The younger of the two also faces a further allegation of dangerous driving.

As the charges were read, court heard that all of the offences are alleged to have occurred on February 6 of this year.

The pair are accused of taking a Citroen Dispatch van without the consent of the owner causing damage.

They are jointly alleged to have entered as trespassers Julia’s Takeaway and Today’s Local shop, Mullaghbawn, stealing cigarettes and other items.

Both Thomas Connors, appearing via videolink from his solicitor’s office, and Jimmy Connors, from Hydebank, made no objection to the holding of a preliminary enquiry.

District Judge Bernie Kelly, satisfied there was a prima facie case to answer, released Thomas Connors on continuing bail and remanded Jimmy Connors in custody to appear before Newry Crown Court on January 18 for arraignment.