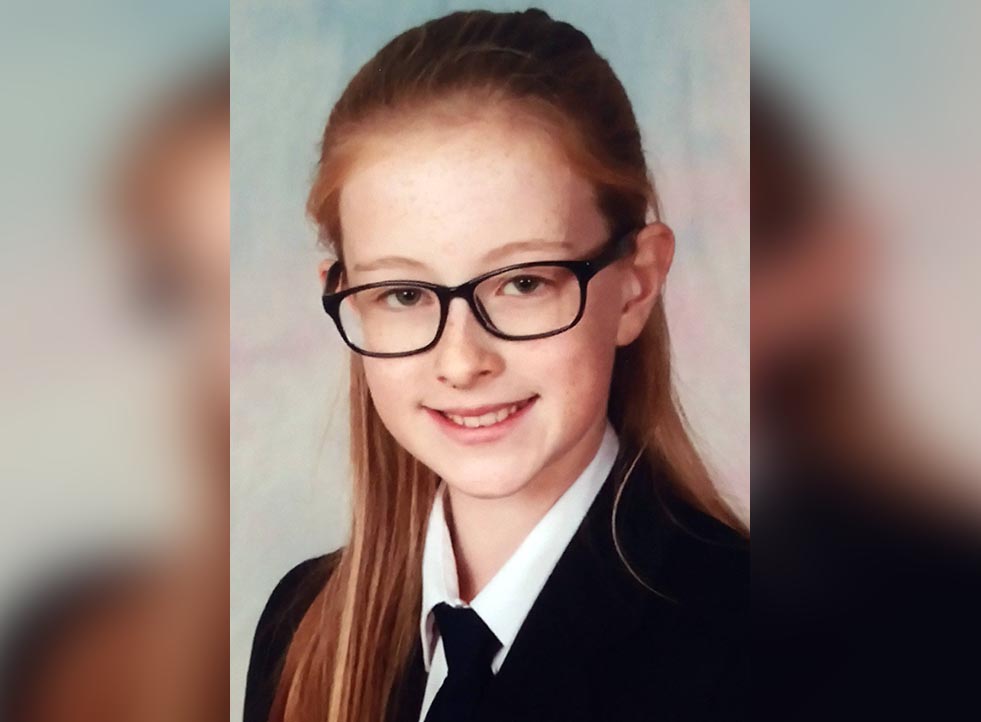 A judge today (Wednesday) affirmed the sentence handed to a teenage killer driver who caused the death of a 12-year-old girl when the beach buggy she was driving crashed into a pick up truck.

Sitting with two lay magistrates to hear the appeal at Newry County Court, Judge Gordon Kerr QC said “first and foremost, the panel wishes to express our condolences to the family of Nicole Fegan whose unfortunate death is the basis for this case being brought.

He told the court they had “considered carefully” defence submissions that the four year driving ban imposed on the 16-year-old defendant was too long but that having taken into account the circumstances of the offence and “potential future dangerousness…we consider that the disqualification was perfectly appropriate.”

Last August the 16-year-old schoolgirl, who cannot be identified because of her age, was convicted of causing the death of her 12-year-old passenger Nicole by careless driving on November 18, 2017.

In October District Judge Des Perry, who heard the day long contest, imposed an 18 month probation order and banned the teenager from driving for four years commenting that having thought about the case in the days leading up to the hearing “the impact it would have on the parents of Nicole to see the defendant driving around the roads in a relatively short period of time…my mind that would be horrendous.”

Defence QC Greg Berry told the court today’s appeal was centred solely on the length of the driving ban, submitting that while “it’s a tragic case,” Judge Perry was wrong to impose the lengthy disqualification.

He argued that “the law requires you to look at whether there’s a need to protect the public” if a longer than mandatory ban is to be imposed, submitting that the schoolgirl posed no danger to the public.

“The judge [in the lower court] said that he took into account the fact that Nicole’s parents could see her driving before very long and that’s a noble sentiment but it’s wrong,” declared the senior lawyer.

Prosecuting counsel Fiona O’Kane reminded the court of the facts of the case and how Nicole’s tragic death came about.

The judge hears that the defendant, who was just 14 at the time, was driving the American made beach buggy, which had a top speed of 60 mph, to get more petrol for it when it collided with a pick up truck on the Flagstaff Road in south Armagh.

Mrs O’Kane said the driver of the Toyota Hilux told the court he braked as hard as he could and pulled over to the verge on the country road but tragically, the collision couldn’t be avoided.

Nicole was able to get out of the buggy herself but she collapsed at the side of the road and the air ambulance was called to rush her to hospital. 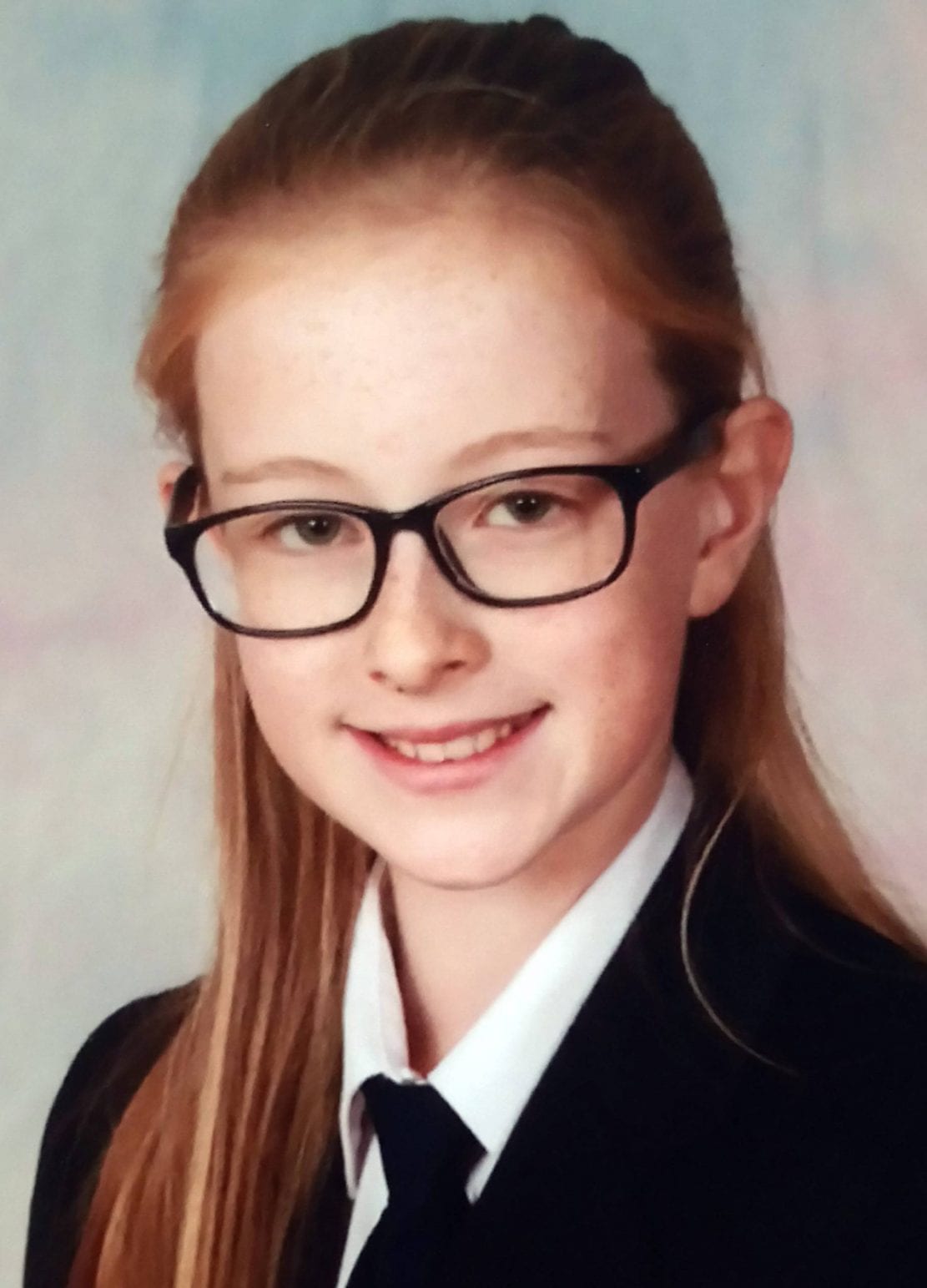 Tragically, as a result of internal bleeding caused by a laceration to her liver, Nicole died on her way to hospital on what was her parents’ wedding anniversary.

Judge Kerr and the panel heard that the manual for the beach buggy warned that it was not suitable for the roads, that seat belts and helmets should be worn by the driver and passenger but neither Nicole nor the driver were wearing helmets while an engineers report showed the passenger seat belt where Nicole was sitting, was broken.

Mrs O’Kane conceded that speed was not an issue in the case as both vehicles were estimated to be travelling at less than 10 mph when they collided and that although the teenager was initially charged with the more serious offence of causing death by dangerous driving, Judge Perry said the facts fell short of that, hence his conviction for death by careless driving.

“He also found that the parents of the defendant should’ve exercised a higher degree of supervision both in relation to the child and the use of the vehicle to ensure that access to public roads was not available,” said the lawyer.