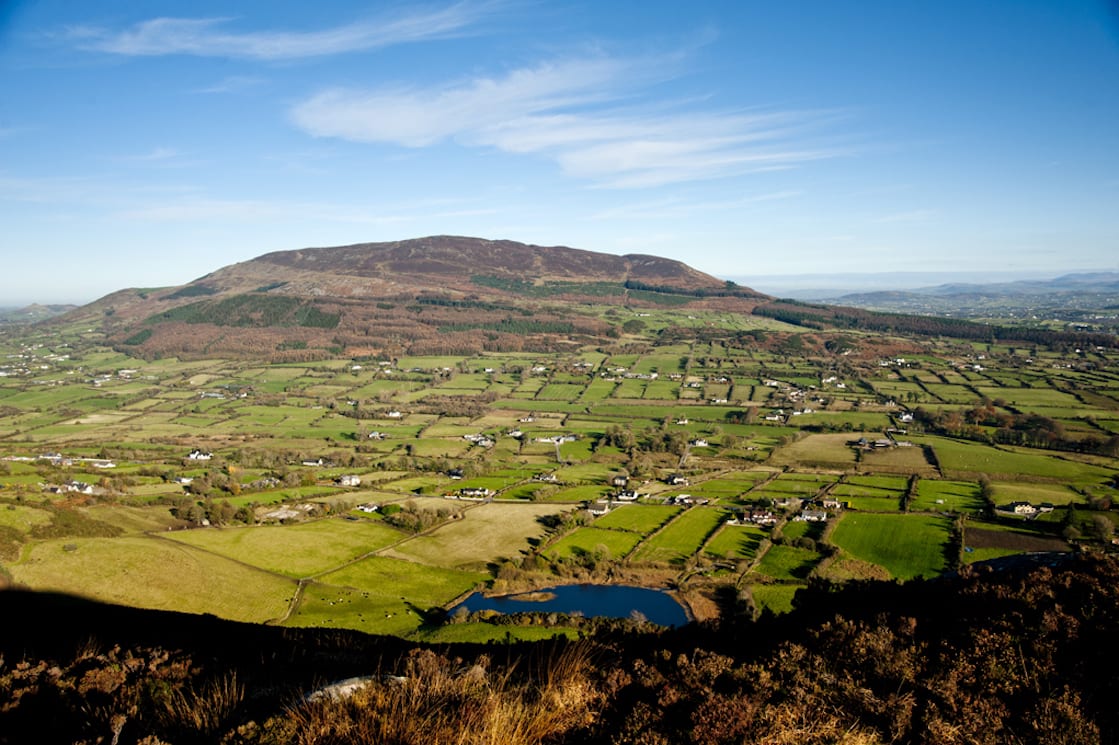 A man has tragically been killed by a falling tree in south Armagh.

The incident happened in Slieve Gullion Forest Park on the Dromintee Road near Forkhill around 12pm.

Another man has been rushed to the Royal Victoria Hospital.

SDLP MLA Justin McNulty has expressed his sympathies to the family and colleagues of the man who lost his life.

Mr McNulty said: “Tragic news is breaking in South Armagh this afternoon. A man, believed to be working for Northern Ireland Water in the area has lost his life because of a falling tree.

“This is a terrible tragedy and my thoughts and prayers and those of the people in south Armagh are with his family and colleagues at this very difficult time.”

He added: “Storm Ali has caused a lot of destruction with trees down all over the constituency, roads are dangerous and there is a lot of debris about.

“I would appeal to everyone to please take care when out and about on our roads and also be mindful of those responding to the storm the conditions they have to work in.”

Sinn Fein MLA Megan Fearon added: “The local community are shocked and saddened at the news that a man was tragically killed and another man injured after a tree fell on them at Slieve Gullion Forest Park today.

“I want to extend my condolences to the family and friends of this man at this difficult time. The thoughts of our entire community are with them.

“I also want to commend the emergency services for risking dangerous conditions to respond swiftly to this incident to help others.

“Storm Ali has already caused significant disruption and damage today as it makes its way across the island of Ireland.

“Many trees have fallen, over 250,000 thousand homes across Ireland have been left without power and key roads are closed.

“No one should underestimate the potential threat to life and property from the storm.

“I want to remind people to stay safe and remain vigilant throughout the day and to only travel if necessary.”

The Health and Safety Executive said it is aware of the incident.

Earlier today a woman in her 50s died after the caravan she was in was blown off a cliff in the Republic of Ireland.

Emergency services were called to the scene at around 7.45am.

A Gardai spokeswoman said a search was carried out at Acton’s beach and the woman’s body was recovered.

It is understood the woman was asleep when the caravan blew from the camping park onto Acton’s beach.