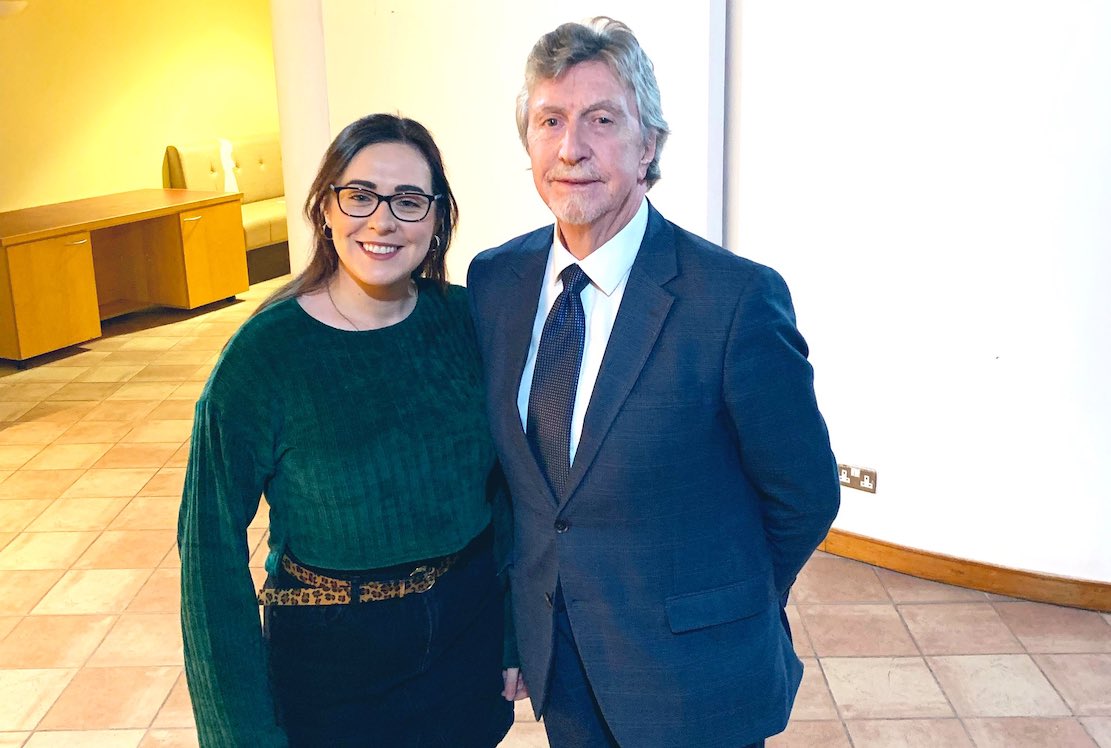 Sinn Féin MLA Megan Fearon has announced she will step down from the Assembly.

“After seven years I have decided to step down as an MLA for Newry and Armagh,” she said in a statement this on Tuesday morning.

“This decision was not easy and is bittersweet.”

She added: “Representing Sinn Féin and the people of South Armagh has been an honour and one that I never took lightly.

“It’s been a pleasure to be part of the Sinn Féin team, both locally and nationally both as an MLA and on the Executive. I want to wish my colleagues well in the future and thank them for their friendship.

“Over the years this role has allowed me to meet the most inspiring people, make friends for life and have many unforgettable experiences.

“Working towards a new Ireland based on fairness and equality is a huge part of who I am. I will always be an activist, but my time in electoral politics has ended.

“I am excited to begin a new chapter in life and I want to thank everyone who has been part of this journey.”