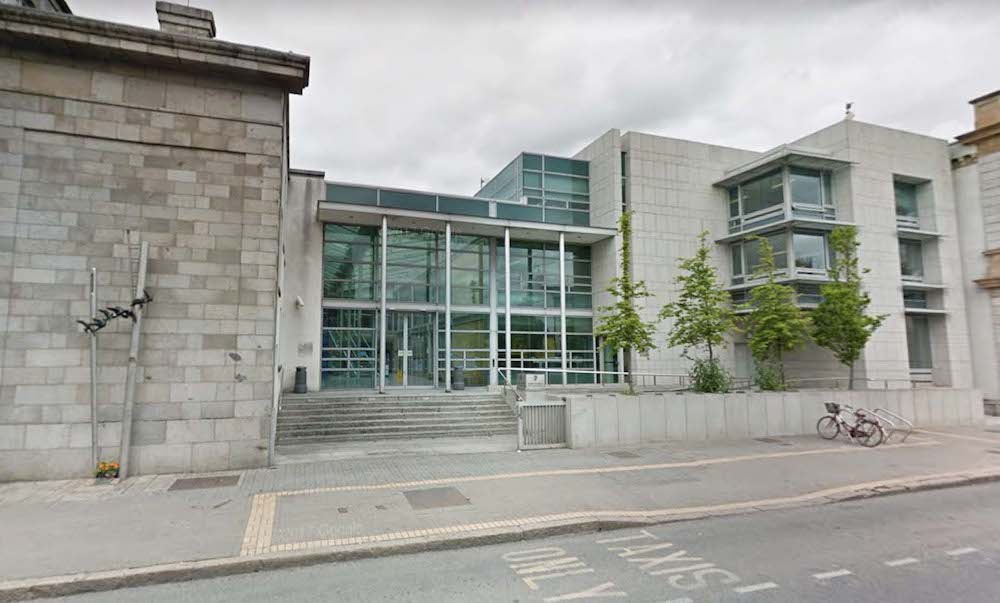 A Co. Armagh has been charged with three counts of manslaughter following a fatal collision earlier this year.

Keith Lennon, 21, from Forest Park, Dromintee, had previously been charged with dangerous driving causing the deaths.

Those charges were elevated to manslaughter and he was brought before Dundalk District Court earlier on Friday.

The updated charged relate to a fatal crash which happened on the N1, close to Carrickcarnan, not far from the border with Co Armagh, shortly after 2am on Saturday, February 29.

Mother and son Mary and Kevin Faxton, who were aged in their 80s and 50s, respectively, were from the Bessbrook area.

A young footballer from Newry, Bryan Magill, who was known as ‘Bru’, also lost his life.

Lennon, who had previously been granted bail under the previous charges was today remanded into custody to appear at Cloverhill District Court next Wednesday.