'When I was growing up, dad would regularly take me to visit my aunties, uncles and cousins and I have always felt a very deep connection to my Irish roots' 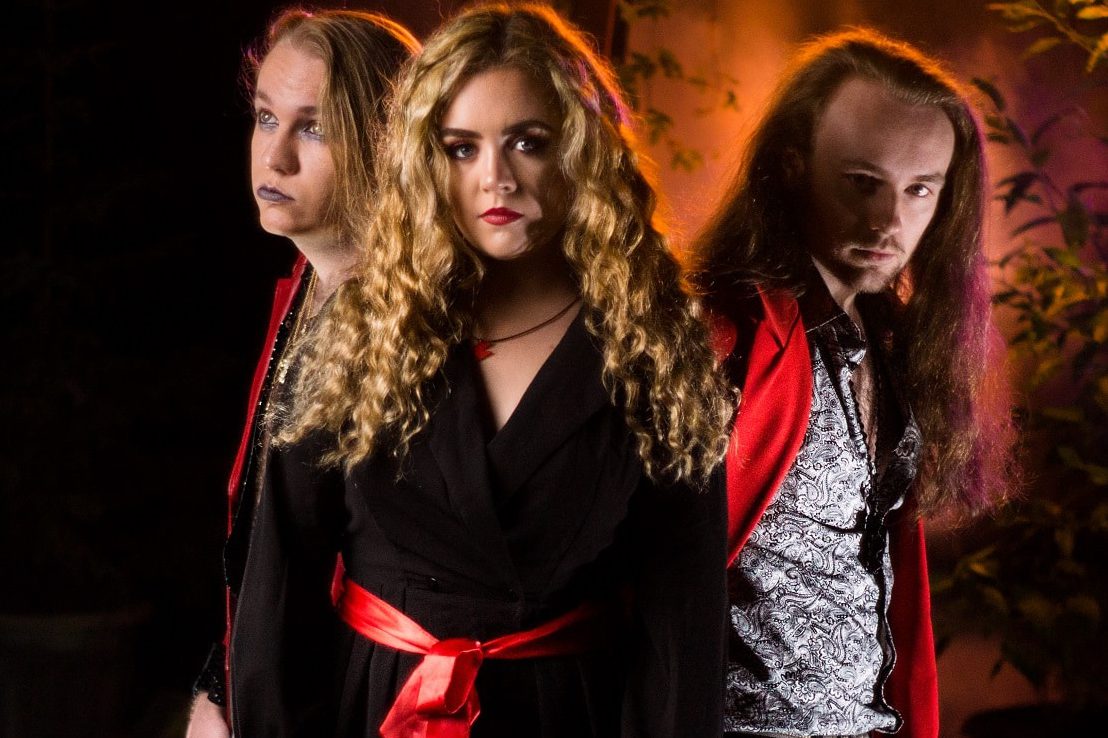 A band with its roots in Co Armagh is hoping to represent Ireland in next year’s Eurovision Song Contest.

Liverpool-based rock band Guise officially announced their application during a live radio interview with Out and About Manchester Irish Radio.

The band’s lead vocalist Louie James was a regular visitor to Silverbridge with her father, the late Irish and country musician Nicky James.

Mr James, who died in February 2020, was well-known in the music industry and a mentor to Irish music star Nathan Carter during the early stages of his career.

Said Louie: “My grandmother was from Silverbridge and although my dad wasn’t born there, he spent a lot of his childhood visiting our family there and continued to visit regularly throughout his life.

“When I was growing up, dad would regularly take me to Silverbridge to visit my aunties, uncles and cousins and I have always felt a very deep connection to my Irish roots.

“Growing up, I would often go to my dad’s gigs so I was exposed to Irish music from an early age.

“My uncle, Joe McShane, is also an Irish and country musician and songwriter who has also been a big inspiration to me as a musician.”

It is Louie’s pride in her Irish roots which has prompted the band’s decision to apply to represent Ireland.

Guise first came on the scene in April 2021 and have released six singles and five music videos.

They sold out their first ever headline show just three weeks after tickets went on sale.

In March this year, the band opened up for Nathan Carter in the Liverpool Irish Centre for a charity concert in memory of Louie’s father.

At the time of Mr James’ death, Nathan Carter posted a tribute on his Facebook page, saying: “Today I lost my closest friend Nicky James.. This man was the reason I got into music and no one pushed me and believed in me more.

“I’m absolutely heartbroken to think you won’t be there at the end of the phone anymore. You were one of the most selfless people I ever met and put everyone before yourself.. Things just won’t be the same without you around. What an honour to have known you.”

The concert raised approximately £7,000 in his memory for Alder Hey children’s hospital.