Belleeks Laurence O'Tooles has submitted plans to Newry, Mourne and Down District Council which will transform amenities at the club ground. 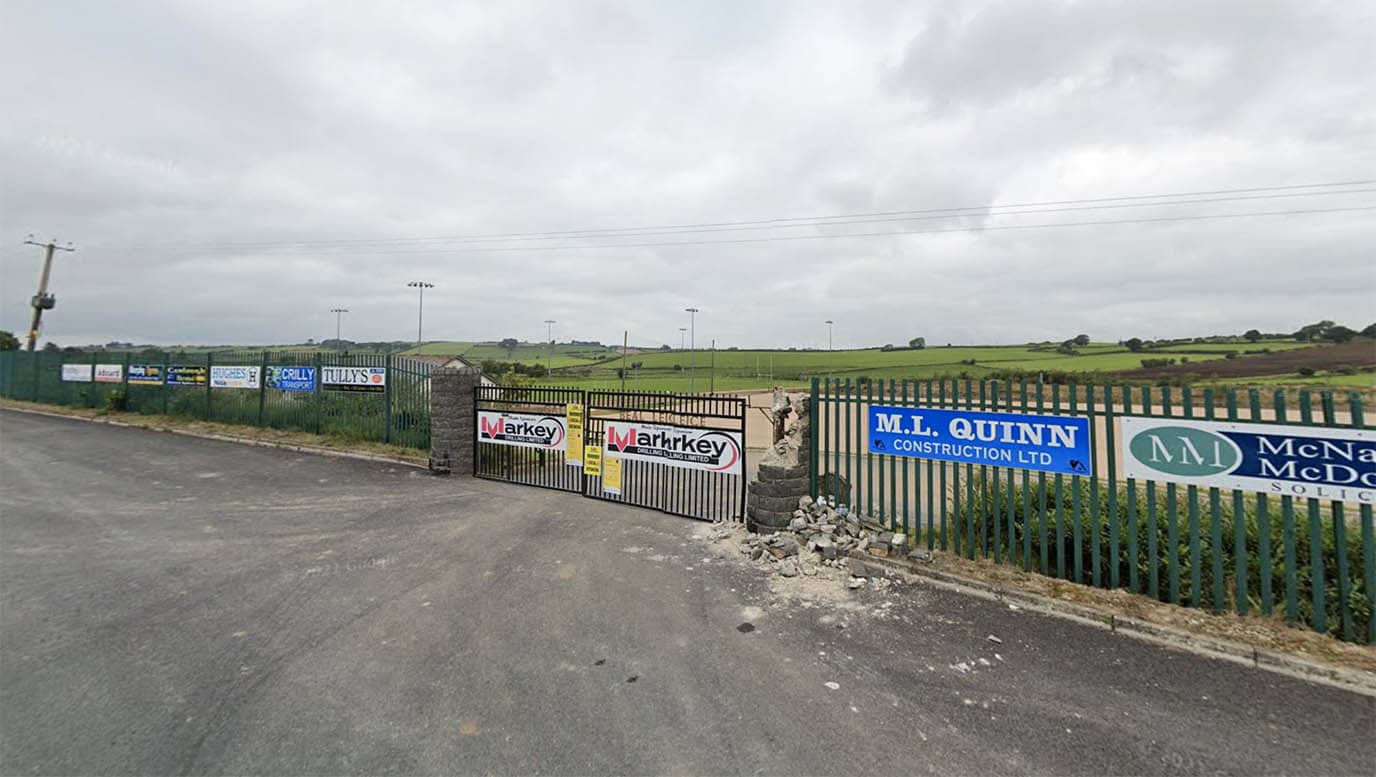 A south Armagh GAA club is planning a major extension and upgrade of its facilities.

St Laurence O’Tooles GFC, Belleeks, has submitted plans to Newry, Mourne and Down District Council which will transform amenities at the club ground.

The club’s existing clubhouse would benefit from a major upgrade representing a significant investment.

The intention is to provide an indoor community and sports hall at the earmarked site at Shaughan Road.

The proposals also include a gym and associated amenities.

There are also plans to improve external facilities too.

The club intends to carry out upgrades within the ground as well as providing a new five-a-side football pitch. Seating is included within the application.

According to the papers lodged with council, the floorspace available would almost treble, increasing from 296 sq metres to 886 sq metres.

The plans would be a major boost to the rural GAA club, which was founded back in 1967, then reformed in 1983, playing – and winning – their first league game the following year in Forkhill.

The club would be hopeful of a positive response from council to ensure continued success both on and off the playing field.