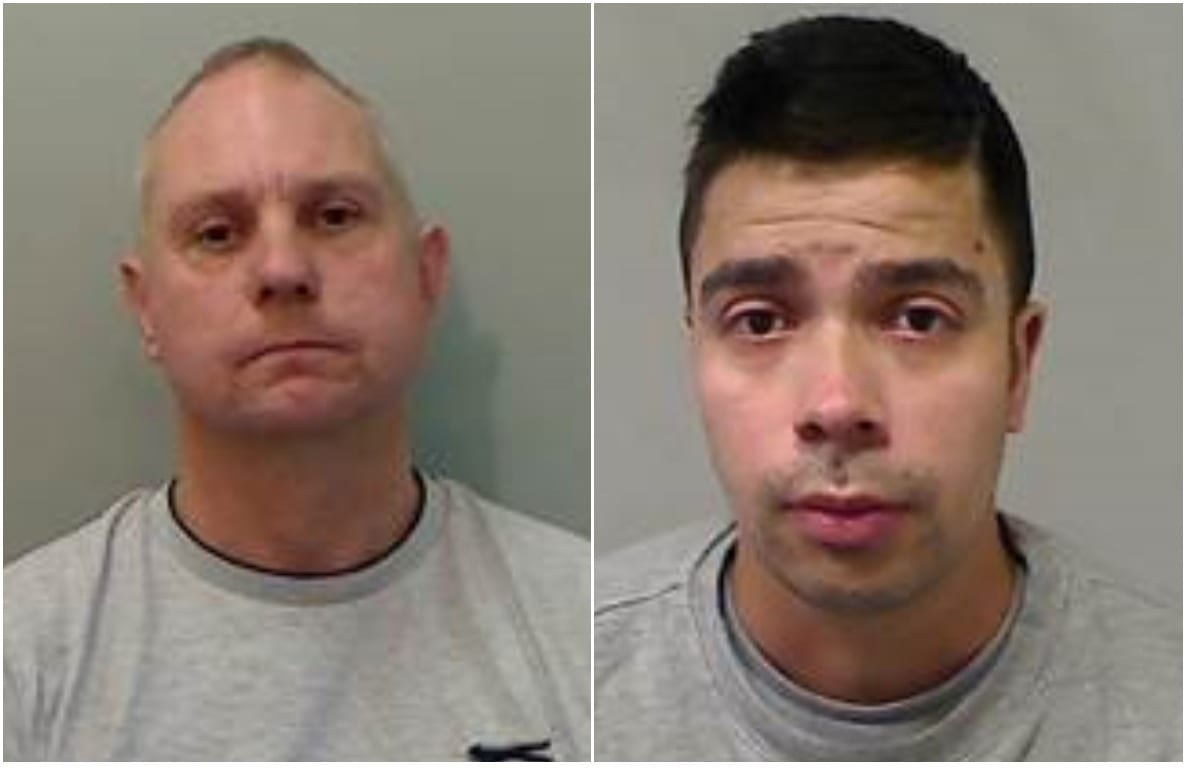 Two convicted sex offenders who were assaulted, tied up and covered in blue paint in south Armagh over the weekend are back behind bars.

Police have this afternoon (Monday) confirmed that child abuser James White has been recalled to prison following his arrest in the Mullaghbawn area on Saturday.

Meanwhile, Alexis Gusto – also known as James Lydiard – appeared at Newry Crown court this morning on a bench warrant and has been remanded in custody.

Both men had breached court orders by leaving Northern Ireland.

White, from south Armagh, was jailed in 1998 for five counts of sexual assault on a teenage boy, and was released in 2003.

Gusto has nine convictions including for sexual assault and was freed earlier this year.

Police to investigate assault on sex offenders after both taken to hospital – https://t.co/fiF3YlTbE3 pic.twitter.com/lYjM3qWowJ

The pair had been taken to hospital for injuries sustained during the attack on Saturday evening.

Speaking on Sunday, Detective Chief Inspector Jill Duffie said: “We believe the two men, James White and Alexis Guesto, who were wanted by police for a range of offences, including breach of licence and warrants, were discovered by a group of males on Saturday evening as they attempted to evade an ongoing police search for them.

“White and Gusto were kicked and beaten with iron bars before being taken to Mullaghbawn village, where they were further assaulted by a number of individuals and covered in paint.

“Both men were taken to hospital by police, one of the males has been arrested and the other remains in hospital being treated for his injuries.

“Both men will be brought before the court at the earliest opportunity in relation to the matters for which they were being sought.

“Throughout yesterday as our search for the two men was ongoing, I was pleased with the response from the local community and the assistance being provided to police.

“Unfortunately, now, due to the violent actions of a small number of people, we have had to redirect resources and efforts towards investigating a serious assault.

“There is no excuse for individuals taking the law into their own hands nor for the violent scenes that we witnessed on [Saturday] night.”