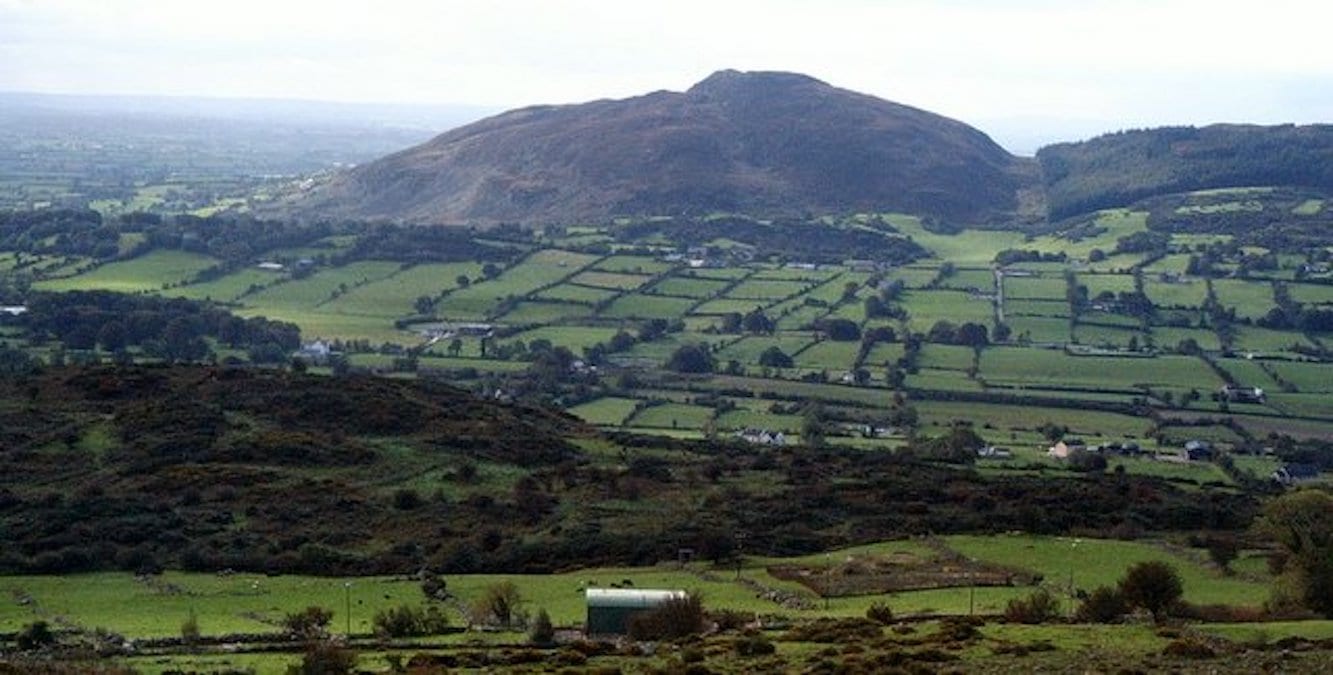 The Ring of Gullion Landscape Partnership is appealing for votes after reaching the finals of the National Lottery Awards.

The initiative, which brings to life the Area of Outstanding Natural Beauty and human heritage in south Armagh, is competing in the Best Environment Project category.

They beat off stiff competition from more than 700 organisations to reach the public voting stage in this year’s National Lottery Awards, which celebrate the inspirational people and projects who do extraordinary things with National Lottery funding.

The organisation with the most votes will be crowned the winner and receive a £5,000 cash prize, an iconic National Lottery Awards trophy and attend a star-studded glittering awards ceremony to be broadcast on BBC One on  September 26.

“The Ring of Gullion is the focus of a four-year project supported by the National Lottery through the Heritage Lottery Fund that is conserving and enhancing the unique and treasured landscape as well as its cultural heritage.

“The partnership has brought together people with a wide range of expertise, including geology, built heritage, biodiversity, tourism, agriculture, forestry and recreation.

“It would be wonderful recognition for the area and the Partnership to win the 2018 National Lottery Award for Best Environment Project.”

“The Ring of Gullion Landscape Partnership Scheme is doing an incredible job for the benefit of its local community and the work they do is hugely impressive. So what are you waiting for? Give them your support and get voting!”

To vote for the Ring of Gullion Landscape Partnership go to lotterygoodcauses.org.uk/awards.  You can also follow the campaign on Twitter:#NLAwards. Voting is now open and will close at midnight on July 27.