Brother Eugene said: 'Like our deceased parents, the Reavey family continues to call for an end to violence and to seek reconciliation and peace' 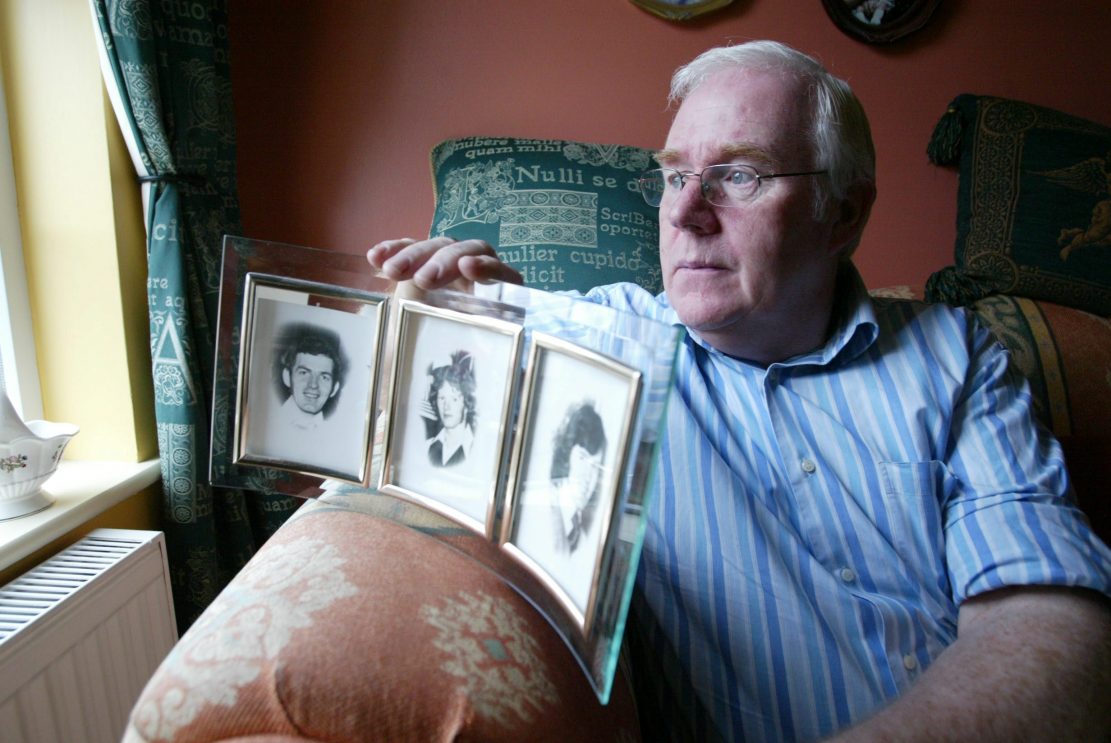 A brother of three men who were shot dead at their south Armagh home 44 years ago says he no longer expects to see anyone brought to justice for their murders.

Twenty-four-year-old John Martin Reavey and his brother Brian (22) were gunned down at their home in Whitecross on January 4, 1976.

Younger brother, Anthony, who was just 17 years of age, was also shot by the UVF gunmen and died weeks later.

Eugene Reavey said his parents went to their graves within getting justice for their boys.

And he says he too now expects nobody will be made accountable for the horrific crime meted out that dark night all those years ago.

Mr Reavey said he now devotes his time to promoting the message of peace and reconciliation.

As anniversary Masses for John Martin, Brian and Anthony are due to take place St Brigid’s Church, Carrickananny, on Saturday, January 4, at 7pm, Eugene Reavey has been reflecting on what happened that dreadful night, the toll it took on his family and how he hopes such inhumanity and evil will never again resurface and force other families into a lifetime of grief and sorrow.

Said Mr Reavey: “Throughout my childhood and early adult life, the Christmas season was always a special time of celebration and joy for our entire family.

“On Christmas morning all of us attended Mass in our local Catholic church, St. Brigid’s in Carrickananney, and then spent the day together, everyone united in our home at Whitecross in County Armagh.

“That was the case on Christmas Day, 1975 but it was the last year our Christmas happiness would not be marred by sadness and grief.

“For it was on the first Sunday of the New Year, 1976, that my three brothers John Martin, Brian and Anthony were attacked while watching television at our home. 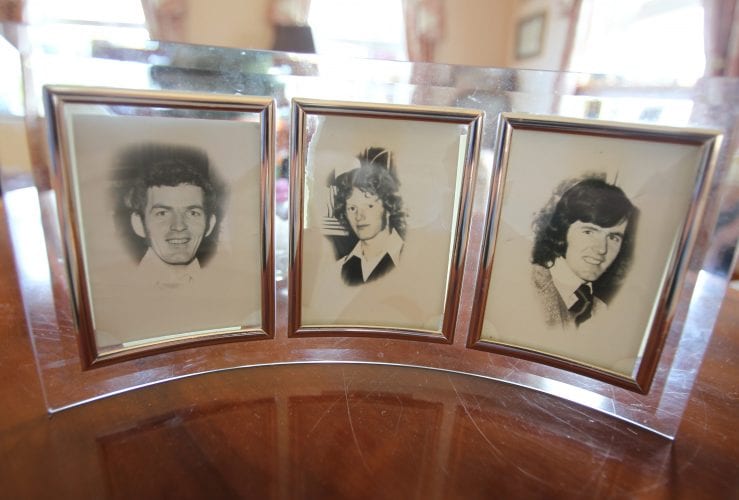 “A gang of masked gunmen entered the house and shot all three of them, killing two and severely wounding the youngest, Anthony, who was just 17 years old. Before the end of the month he, too, would be dead.

“The coming New Year will mark the 44th anniversary of the tragedy and not a single day has passed, during all those years, without our family lamenting and mourning the murders of out three much loved brothers.

“My father, Jimmy, and mother, Sadie, never wavered in their desire for justice and dismissed any thought of retaliation or revenge. They were consoled in their sorrow by their Christian faith. Both went to their graves without ever learning the truth about what happened or seeing the killers brought to justice.

“After so many years of inaction by the authorities, our family does not expect to see anyone brought before a court to answer for these crimes.

“Having lived in south Armagh throughout the troubles – and aware that over 3,600 people have lost their lives through hatred and violence – I now devote my time and energy to promoting peace and reconciliation.

“It is my hope that coming generations will realise that such cruel and heartless conduct will never achieve anything of value but will rather blight the lives of everyone, whatever their status, religion or belief.

“Like our deceased parents, the Reavey family continues to call for an end to violence and to seek reconciliation and peace.”