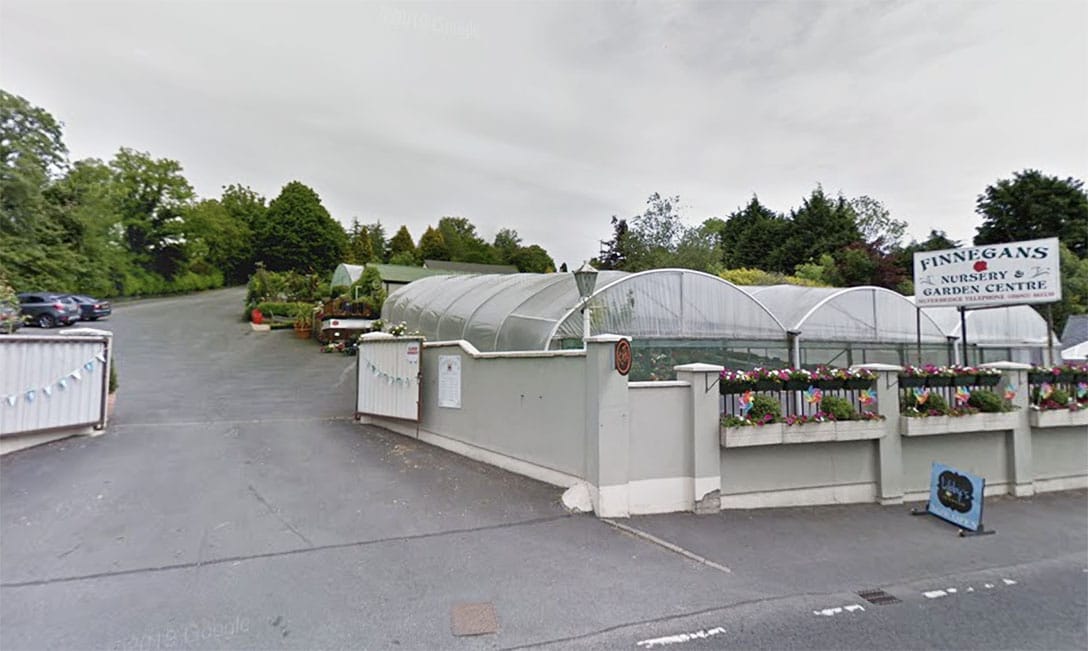 Plans have been drawn up for a new community building in a south Armagh village.

The development will be located on the Silverbridge Road and forms part of the An Tobar CIC initiative.

It was formed by sisters Kathleen and Margaret Finnegan in April 2018, with the aim of providing a wellness centre which included social farming activities.

Now proposals have been drawn up for a new development which will be incorporated into the existing Silverbridge site.

An application has been submitted to Newry, Mourne and Down District Council for a single-storey community building – together with associated siteworks – at the An Tobar CIC grounds.

According to architects’ drawings accompanying the application the community building would include a main hall, as well as toilet provision and kitchen facilities.

The application is being advertised this week and will be given due consideration by planning officials before a recommendation comes back to committee.