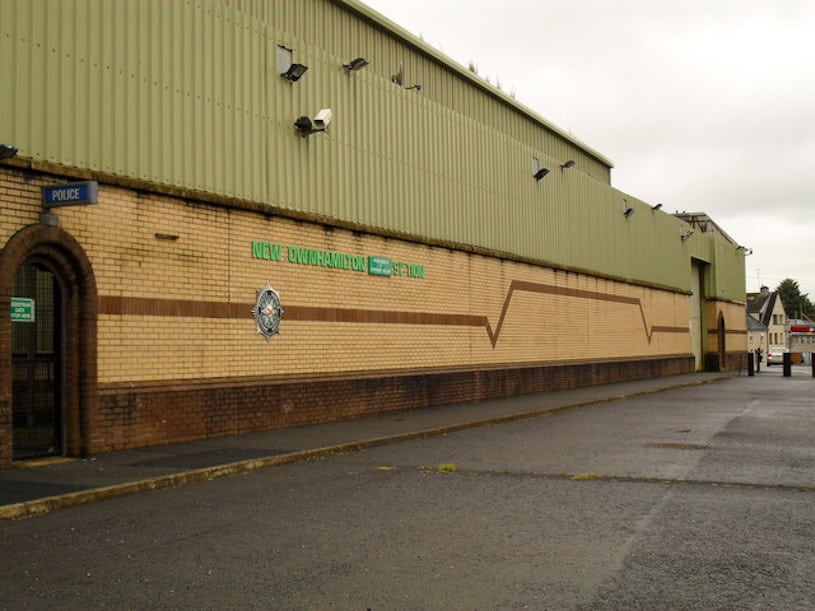 A review into policing in South Armagh has been welcomed by local Sinn Féin and SDLP Assembly members.

However, it has been described as “unnecessary and untimely” by the DUP MLA for the area.

Chief Constable Simon Byrne met with representatives of the local community at Killeavy Castle in South Armagh today to discuss the findings of the report.

We’d like to hear your thoughts on the review in the comments below.

It makes 50 recommendations including the closure of Crossmaglen Police Station, with policing to operate instead from Newtownhamilton station.

Newry/Armagh MLA Conor Murphy said the report was a “huge development for the people of the area and if properly implemented, can finally deliver real policing with the community”.

He added: “Some of 50 recommendations in the report include the closure of a militaristic barracks in Crossmaglen, the removal of assault rifles on routine patrols and Irish signage on police stations.

“The report also recommends setting up an Independent Advisory Group and we will explore in greater detail its remit, powers and who will be represented on it.

“This report must lead to a new beginning for policing in this area to rebuild the trust and confidence of the local community.”

SDLP MLA Justin McNulty has described the review as “a step in the right direction” and said the recommendations were both “long overdue and sorely needed”.

“There has been a misconception for very many years now that South Armagh is somehow a world apart from other parts of the north in the context of policing –  this has been evidenced by PSNI’s tone of engagement with the local community, and was typified by the ham-fisted Christmas Day photo shared by the Chief Constable in 2019,” he said.

‘A key component within the review has been the recommendation to close Crossmaglen Police Station and to take action to normalise the station at Newtownhamilton.

These steps are as pragmatic as they are symbolic – the landscape in South Armagh has changed dramatically in recent times; it’s a very different place to what it was 30 years ago, so I very much welcome the fact that we have agreement from police that their operational footprint in South Armagh will reflect that new landscape.”

He praised the commitment to move towards community and neighbourhood policing, with visible patrolling on foot and bicycle.

“Crossmaglen has been at peace with itself for considerable amount of time now but the police station remains the last visual reminder of British oppression and contributed to a perception that people here want to change,” he said.

However,  Newry & Armagh DUP Assemblyman William Irwin MLA said he was opposed to the closure of the station and that refurbishment or a rebuild should have been considered first.

“The knee-jerk reaction by the Chief Constable in commissioning a report into South Armagh Policing at the behest of nationalist representatives, simply adds to the current distrust and anger that many in the unionist community feel right now in terms of his personal leadership and the corporate direction of the PSNI,” he said.

He said change had already taken place in the area and the review, if implemented, would create several precedents.

Mr Irwin is also concerned about the relocation of memorials to fallen police officers.

“The issue of carrying rifles, the conducting of vehicle check points and cross border operations are all areas where the DUP Policing Board representatives will seek change or reversal,” he added.

“This review was unnecessary and untimely as effective change was already taking place. However it sets a dangerous precedent and is a step too far.”