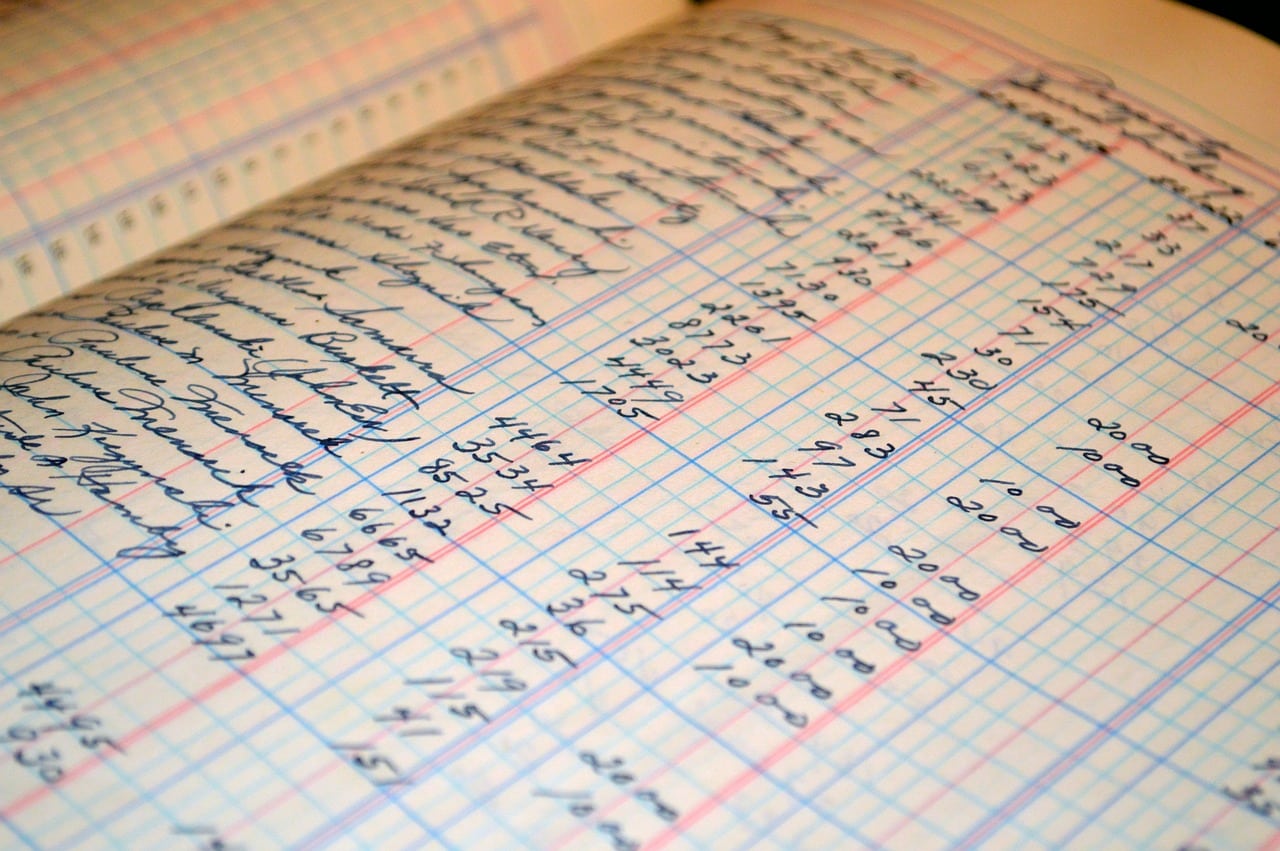 A Jonesborough accountant for a drug smuggling gang has been warned he faces the prospect of jail in the New Year.

Standing in the dock of Newry Crown Court, Miceal Fearon, from Eden Valley, entered guilty pleas to two drug offences, admitting that he was concerned in supplying cocaine and cannabis in addition to an offence of entering an arrangement to acquire criminal property.

Fearon, who was initially arrested as part of the Europe wide Operation Venetic EncroChat investigation, was due to go on trial at the court when he admitted the crimes which were committed between October 7 2020 and February 20 2021.

Prosecuting counsel Laura Ievers asked for two further charges of possessing and converting criminal property, namely cash, to be left on the books.

Previous courts heard how 30-year-old Fearon was arrested in May last year on the basis of information which was harvested from previously encrypted phones.

When he first applied for bail, a detective outlined that Fearon was part of an “organised crime gang” involved in the distribution of drugs and he was in charge of “account keeping” for the group.

Routinely used by criminals trying to hide their activities from investigators, the Encrochat network was hacked by French detectives and sent gangs across Europe into a head spin as they sought to cover their tracks.

Users were given a code name and a handset which could only communicate with other specific handsets and in Fearon’s case, his codename was “micealsouth.”

In the encrypted messages obtained by the National Crime Agency, there was mention of the transferring of hundreds of thousands of pounds which were to be converted into euro and the use of slang terms for the supply of drugs.

Fearon was connected to the data through images retrieved from the network, including photographs of himself and the inside of his house.

Following the guilty pleas on Wednesday, defence KC John Kearney asked for Fearon to be freed on bail which would facilitate both a probation report and a medical report.

Although Judge Kerr granted both applications, he told Fearon: “I must warn you the likelihood is that you will receive a custodial sentence, understand that.”