Proposals have been drawn up for a change of use of an accountant's office to open the area's latest tasty offering! 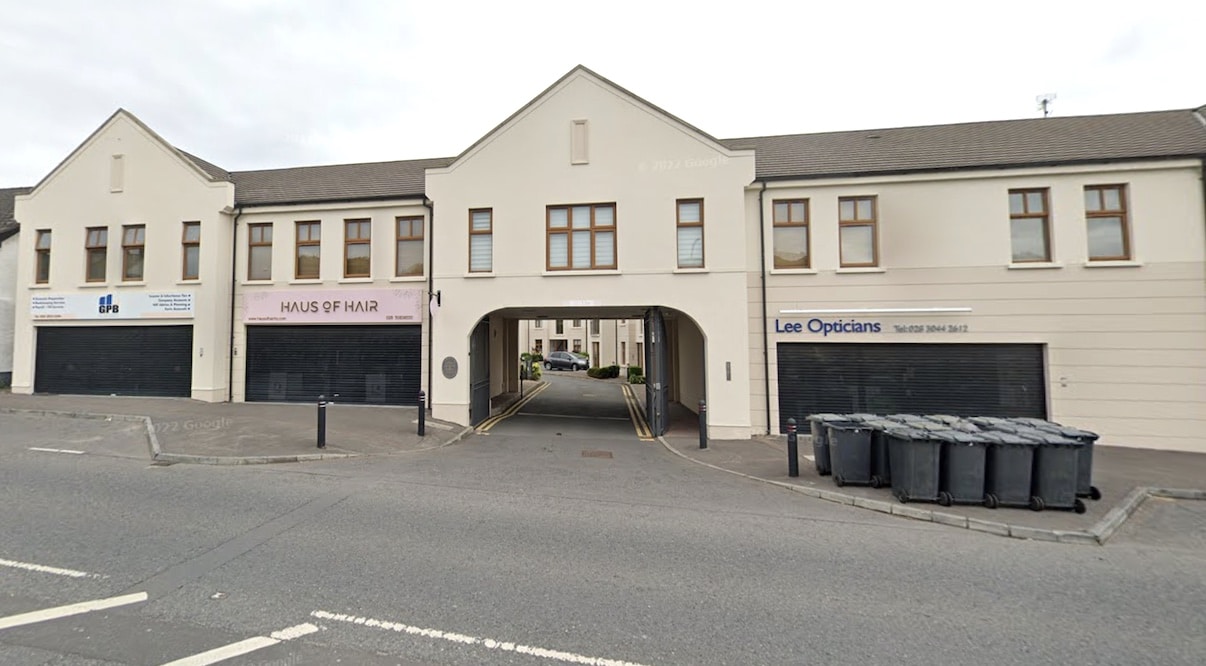 The famous Yellow Heifer in Camlough could be about to calf a new tasty enterprise in south Armagh!

For a new gourmet pizza takeaway could be on the cards for the village and visitors to enjoy.

Proposals for the development – at Crawford’s Glen in Camlough – have been submitted to Newry, Mourne and Down District Council for consideration.

The application, if given the go-ahead, would see the area’s latest eatery thrown open its doors for business.

The application has been brought forward by the Old Yellow House Inc Ltd, with an address at 16 Main Street, Camlough, which is home to the Yellow Heifer bar and restaurant.

Approval is being sought for a change of use, from an accountant’s office to a new gourmet pizza takeaway.

The unit is described in the submission to council as “vacant”. It had previously been operated as an accountant’s office and prior to that a hairdressing salon.

The proposals will be publicly advertised shortly with a decision expected in due course.