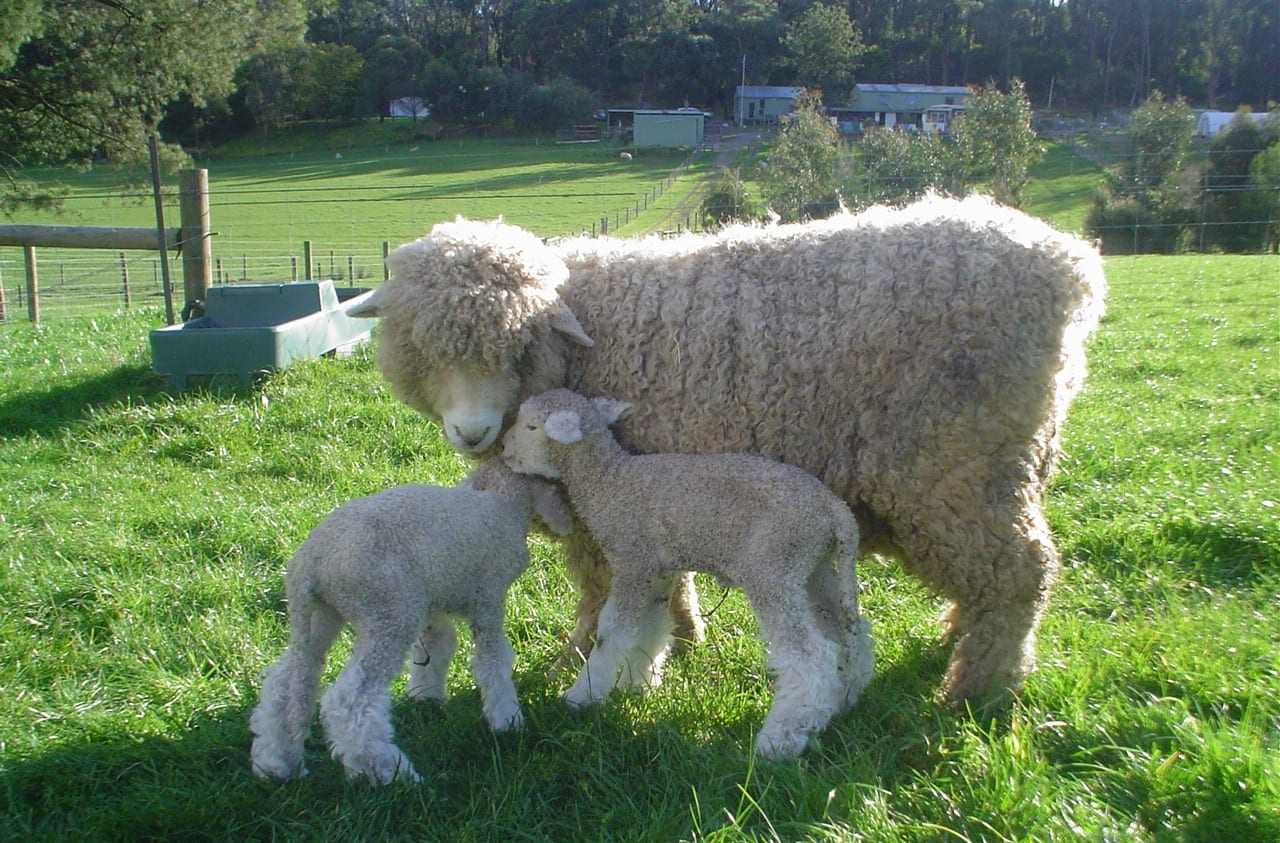 A south Armagh farmer was left distressed after a number of his sheep and lambs were mauled to death by dogs this week.

The farmer, whose sheep were in a field on the Lisseraw area near Belleeks, was left counting the cost on Thursday morning.

The attack happened some time on Wednesday evening.

It has prompted Sinn Féin councillor Terry Hearty to call upon dog owners to make sure that their animals are securely kept inside, or on their property at night, or when they are away from home.

The Slieve Gullion representative said the slaughter was shocking and has caused the farmer to not only lose money, but young livestock he was taking care of.

“I would urge people to make absolutely sure that their animals are kept safely on their property when they aren’t around,” said councillor Hearty.

“People may think their dog is harmless but any dog is a very different animal when following sheep, especially in a pack.

“Not only does the loss of sheep and lambs have a financial cost for farmers it’s also deeply distressing to have to recover animals they have cared for after a dog attack.

“When dogs attack lambs they literally rip them to shreds leaving a very gruesome scene behind.

“People should make absolutely sure their pets are secure, not just to protect farm animals but also for the safety of the pets themselves.”