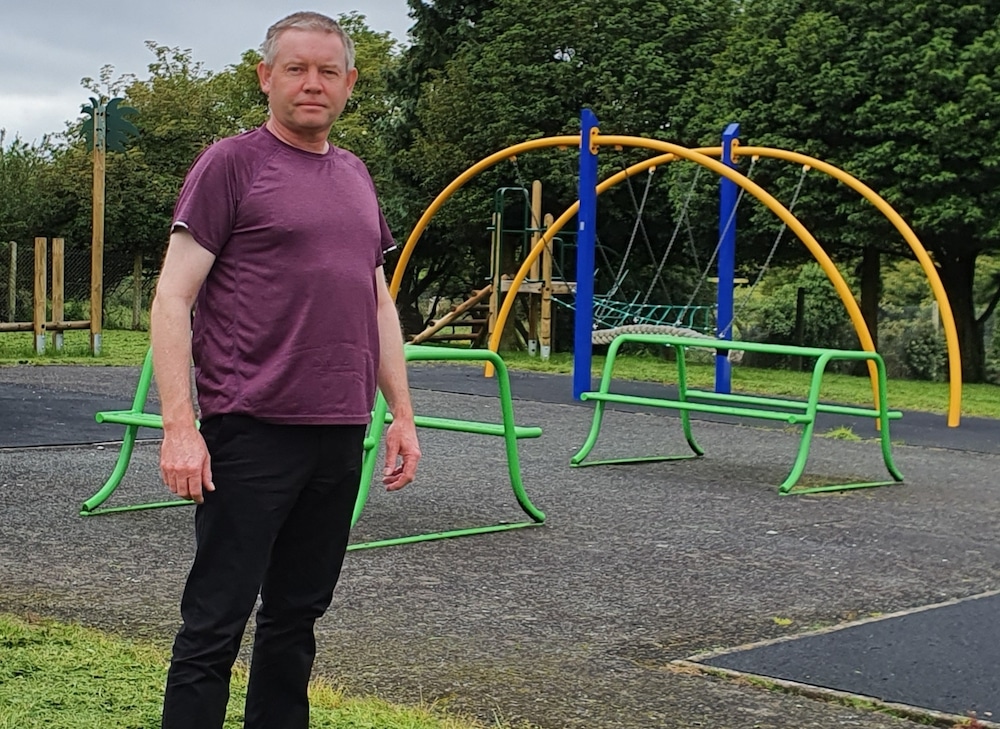 Newry, Mourne and Down Council has been praised for its quick response in dealing with a number of issues at two children’s play parks in south Armagh.

“Grass had not been cut and the bins within them were overflowing with litter,” said Councillor Larkin.

“The reopening of these play parks has lead to an increase in use by the community following the easing of lockdown restrictions.

“Parents in Jonesborough also raised concerns about the ability of dogs to access the park while children were at play.

“This prompt action has been welcomed by both residents and myself. The Council has also inspected the fencing surrounding Jonesborough play park to identify how dogs are gaining access. I expect a solution to this problem to be found shortly.”