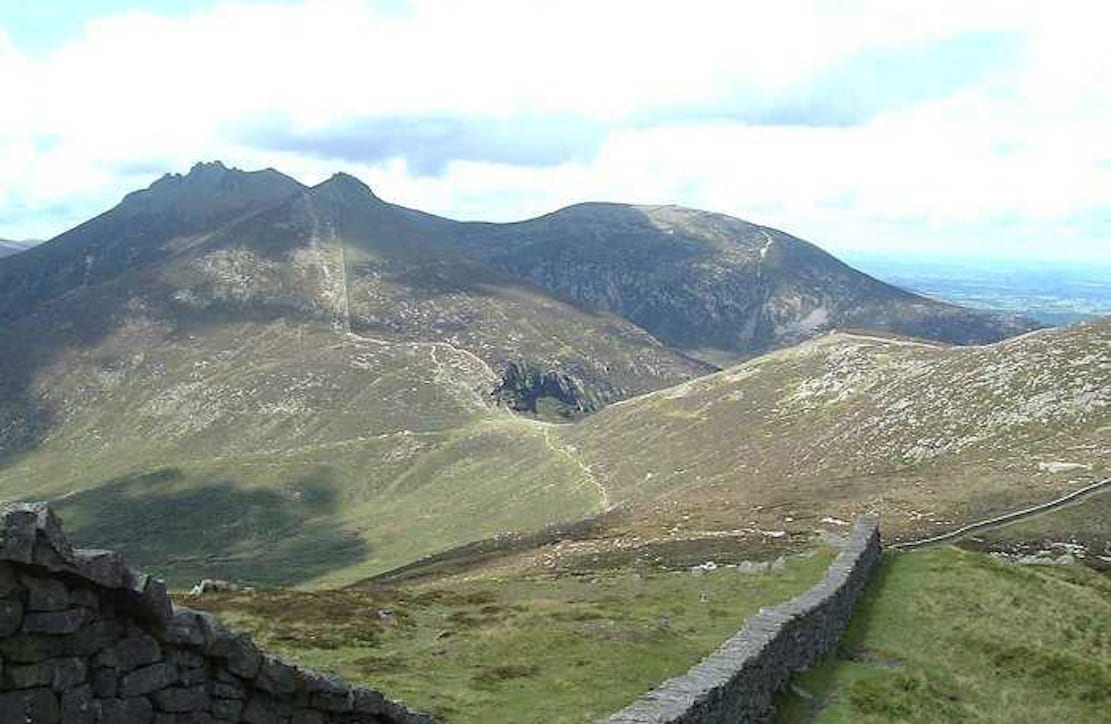 Tributes have been paid following the loss of two men in separate falls in the Mourne Mountains.

One of the men is from the Camlough area, while it is understood the second has family connections in the north Armagh and Banbridge areas.

Inspector Francis McCullough said police received a request for assistance after a male was reported to have fallen while walking on ‘Wee Binnian’. It happened shortly before midday.

The officer said police then received a further request for assistance after a male was reported to have fallen while walking on Slieve Commedagh shortly before 1pm.

Newry and Armagh Sinn Féin  MLA Conor Murphy has said that news that a local Camlough man was one of those who had lost their lives in the Mourne Mountains earlier today, had resulted in “utter shock throughout the close knit community”.

“Reports that two people have tragically lost their lives whilst out in the Mourne Mountains is very sad,” said Mr Murphy.

“The news that a local resident from our community was one of those who lost his life has devastated us.

“However our thoughts and prayers of all are with both families as they come to terms with the news of these tragic deaths.

“The Camlough and indeed south Armagh communities will I have no doubt, be there for this locally bereaved family.”

She said: “My thoughts and prayers are with the families of the two men who have tragically lost their lives following separate incidents today on the Mournes, and also with the third individual who has been injured.

“Traditionally the trails are busy at weekends with walkers and mountain enthusiasts flocking to enjoy the iconic and scenic surroundings the Mournes has to offer.

“Unfortunately today what is a routine and enjoyable trip for many ended in absolute horror.

“I praise the quick and affective response of the police and emergency services, their professionalism and dedication second to none no matter what difficulties they encounter.”

A third man was taken to hospital after another fall close to ‘The Saddle’.

One of his companions told Armagh I that large numbers were out and about on the Mournes today.

She said: “There were no weather warnings this morning and there were huge crowds on the mountain as a result.

“We went – just the three of us. We were stopped by lots of experienced walkers who told us to turn back and unfortunately our friend fell.

“The Mourne Mountain Rescue Team and PSNI were there within an hour, they were absolutely amazing.

“So too were the people who stopped with food, blankets and bandages – we would like to thank them too.”

They realised at the time that there were other rescue efforts ongoing which, sadly, have now been confirmed as unsuccessful.

“I could hear a man screaming for help but we couldn’t see anyone,” she added. “It’s just devastating.”
Police said the deaths of the two walkers are not being treated as suspicious.