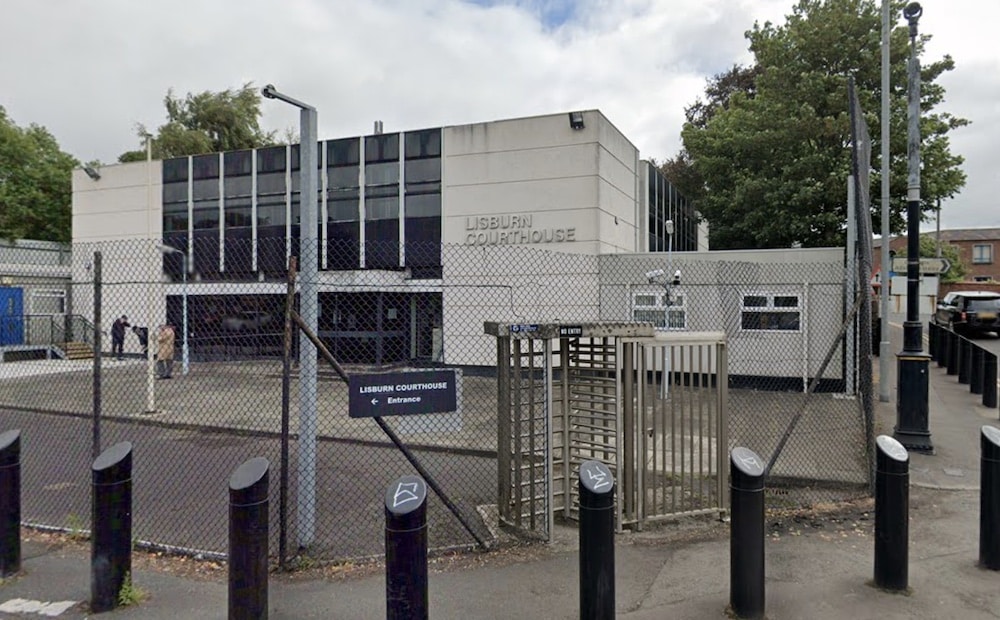 A Camlough man has been remanded into custody accused of trying to stab his brother.

It is alleged the 34-year-old “lunged and tried to stab his brother with a kitchen knife’’ before running off.

A police officer said he believed he could connect Treanor to each of the offences, adding that the defendant has “considerable mental health issues” including paranoid schizophrenia.

“We would have serious concerns about him and we don’t believe there’s a suitable bail address,” said the constable.

With no solicitor to represent Treanor, the judge remanded him into custody to appear in court on Wednesday.