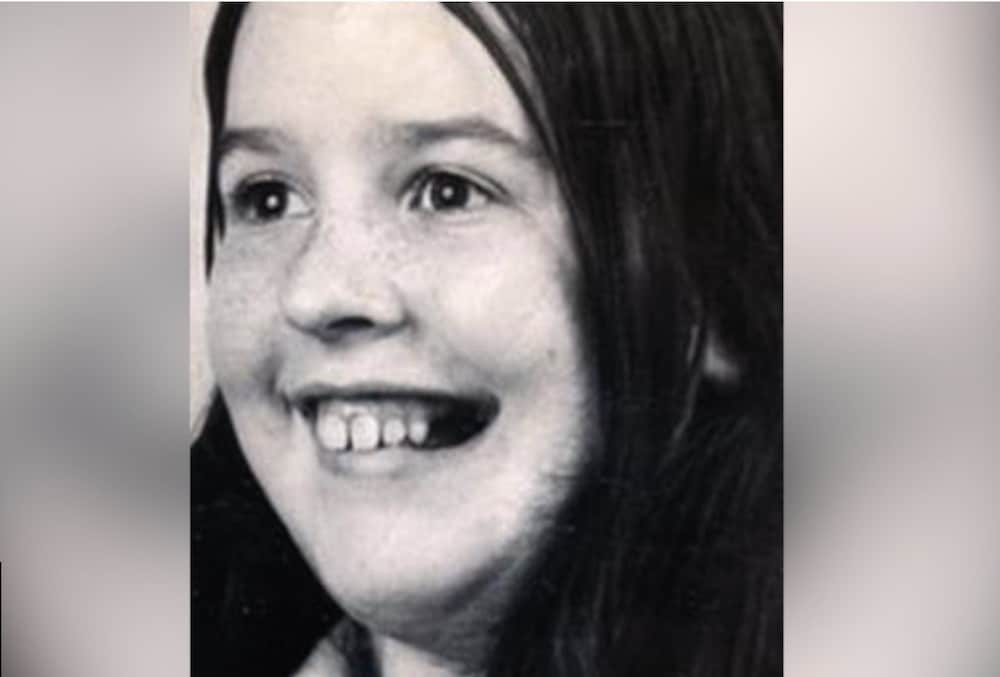 The brother of a 12-year-old South Armagh schoolgirl – who died after being shot by a soldier using a machine gun as she walked to church in 1976 – is calling for an independent investigation into her death.

Majella O’Hare was shot in the back as she walked with friends in Whitecross in August of that year.

Now as the 44th anniversary of her death approaches, brother Michael O’Hare – backed by Amnesty International UK – is today (Friday) calling for an independent investigation into the circumstances of his sister’s death.

The Ministry of Defence later apologised for the killing.

And now it has been confirmed that a letter has been sent to the PSNI’s Legacy Investigation Unit asking that the Chief Constable ensure “a prompt and independent investigation into her death”.

That that day, August 14, 1976, Majella O’Hare was on her way to church with friends and had walked past an army patrol and, when she was about 20 or 30 yards beyond it, shots were fired from a general-purpose machine gun.

Three shells were found on the ground – two of the bullets had hit Majella in the back. She was airlifted to Daisy Hill Hospital in Newry alongside her father and Alice Campbell, a neighbour and nurse, who gave her medical attention. But Majella was confirmed dead on arrival.

An investigation by the Royal Military Police (RMP) which lacked the necessary independence followed.

The soldier claimed he fired in response to an IRA sniper attack and was charged with manslaughter in 1977. The judge in the case, sitting alone with no jury, accepted the soldier’s testimony and acquitted him.

A report from the Historical Enquiries Team (HET) outlined the respective failures of the initial investigation, and the steps that were not taken at the time, or since then. Indeed, the HET noted the absence of an independent investigation in its entirety.

Despite a letter of apology from the Ministry of Defence in 2011, no independent investigation has ever taken place and no one has been held accountable for Majella’s killing.

Her brother Michael O’Hare said: “I fight for justice for Majella. If it weren’t for the actions of the soldier, she would still be with us.

“We live with the pain that we will never know the potential of her life. The apology acknowledged the wrongdoing, but neither this nor the historical enquiries report which prompted it provided us with the full truth of what happened.

“It didn’t give us the justice and accountability we are entitled to.

“I hope this will now come and give my family and I the peace we seek.”

Grainne Teggart, Amnesty International’s Northern Ireland Campaign Manager, added: “This tragic story should be a matter of national shame for the UK. It is utterly appalling that the family have been left without justice for nearly 44 years.

“Majella O’Hare was a young girl of 12 when she was cruelly robbed of her life when she was shot in the back by a soldier with a machine gun.

“The loss had a devastating impact on her family and the grossly inadequate investigation at the time only added to the trauma.

“Decades later, her brother Michael has been left fighting for the independent investigation to which they are entitled.

“The apology from the Ministry of Defence should have been swiftly followed by action and accountability. No one, including members of the Armed Forces, is above the law.”

Amnesty said the call for the investigation sits against a backdrop of the UK Government “reneging on its commitments made in the Queen’s Speech in December 2019 and the New Decade New Approach Agreement in January 2020, to legislate for the Stormont House Agreement and its mechanisms which, with some further work, would meet the UK Government’s human rights obligations and bring an end to the piecemeal approach to dealing with the past”.

Grainne Teggart added: “This Government’s failure to legislate for the Stormont House Agreement, as promised, is just the latest betrayal of victims who remain determined to seek the truth, justice and accountability to which they are entitled.

“We urge the Government to abandon the written ministerial statement made in March and revert to its plans to deliver mechanisms capable of vindicating the rights of victims.”