Proposals for Stop and Search zones along border branded ‘outrageous’ 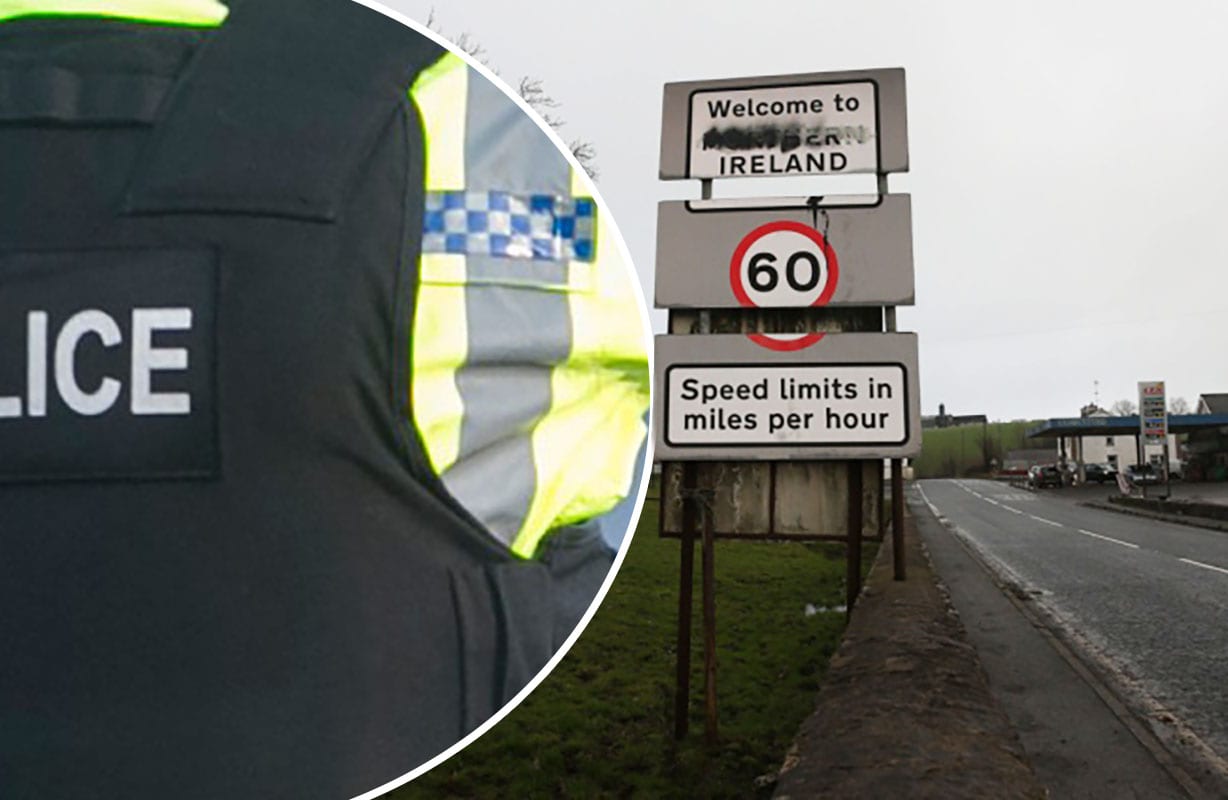 Plans to introduce ‘Stop and Search zones’ within one mile of Northern Ireland’s border have been branded “outrageous”.

The measure is part of the government’s ‘Counter Terrorism and Border Security Bill’ which will introduce the areas as part of anti-terror checks around the border.

Under the proposals, police and border officials could “stop, search and detain” any person near the northern side of the border suspected of planning hostile activity.

However, the measures “would be outrageous assault on border life and on the Good Friday Agreement of which the UK Government is a co-guarantor,” according to SDLP MLA Justin McNulty.

Mr McNulty said: “The UK government appear to neither care about nor understand the anxiety the are causing through their unwillingness to recognise the importance of no interference with the freedom of movement of people, goods and services here.

“At this point in the Brexit negotiations there is very little we could put past this government who seem prepared to sign up to almost anything in the name of Brexit, and are oblivious to the tension these proposals create.

“Despite two years of platitudes, the UK Government and their DUP sidekicks have taken absolutely no opportunities to provide meaningful reassurance on post-Brexit arrangements.

“To make these provisions at this time is unbelievably tone deaf.”

He added: “It is an affront to the Good Friday Agreement that Theresa May would allow any hardening of the border, let alone providing for ‘stop and search’ zones.“

“As the months go by and the UK Government becomes increasingly closer to crashing out of the European Union, people here are again those most likely to be the casualties of their incompetence.

“We have been consistently clear that the North must stay part of the Single Market and Customs Union in order to prevent any border either on this island or down the Irish Sea.”