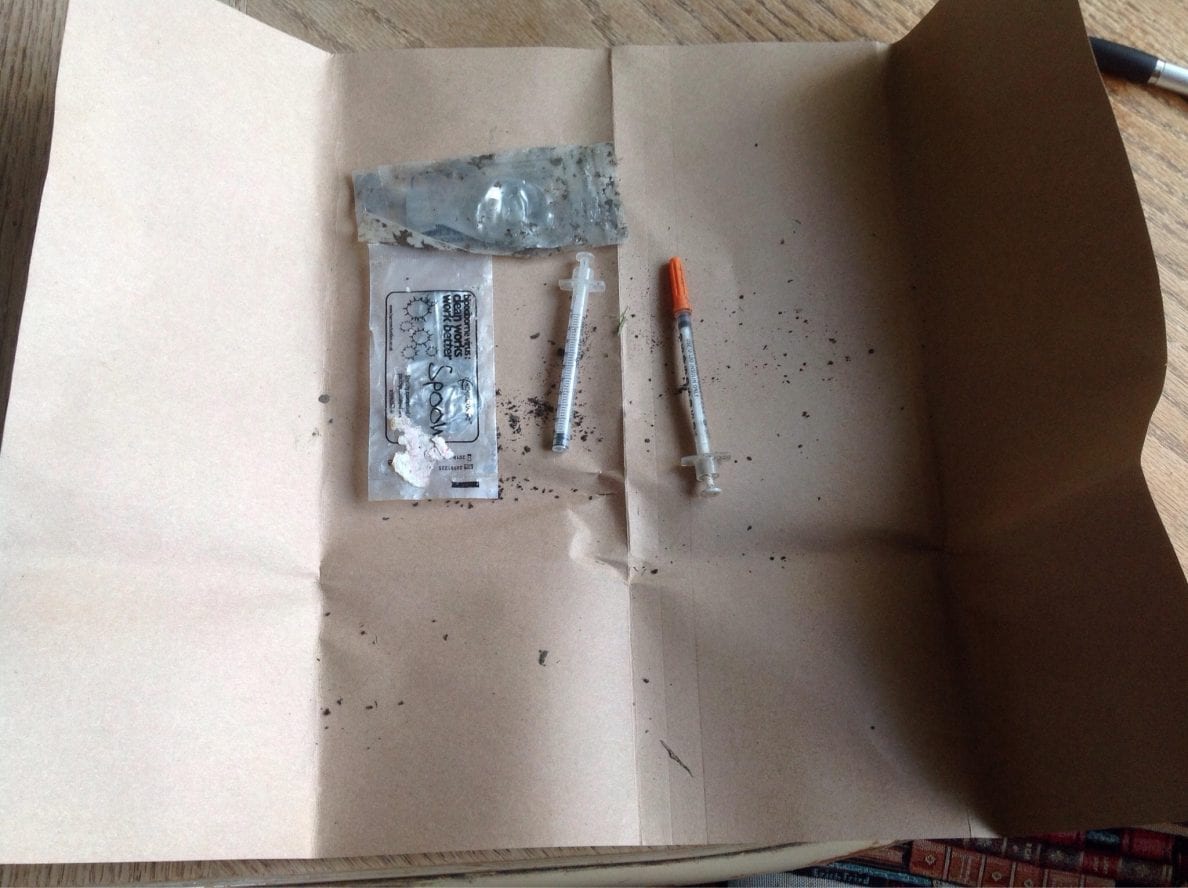 Drug paraphernalia has been found close to a south Armagh primary school.

Items – including used hypodermic needles – were found in the Glassdrummond.

The discovery has sparked concerns and anger within the local community, especially given the close proximity to a local school.

Slieve Gullion councillor Terry Hearty appealed to those involved in such activities to stop and think of the impact of drug use on themselves, their families and the community.

“Whilst the school is off for the summer, it is worrying that the area is being used for these type of activities,” said the Sinn Fein representative. “That has to stop.

“However, the bigger issue is that of drug and substance abuse. Most of those involved do not realise the potential harm they are bringing on themselves and those that care about them.

“Drug taking is not a game or a quick buzz. Day and daily we hear horror stories of those caught up in addiction.

“I would appeal once again to any person involved in drug and substance misuse to stop and if needed seek help and support.”

The councillor also appealed to anyone with information on those supplying drugs to provide it to police.

“Those involved in the criminal act of selling drugs should face the full rigours of the law,” added Cllr Hearty.

“They are peddling death and destruction in our communities and care nothing for those that they make their money from.”