84 spaces to be provided to help meet growing demand 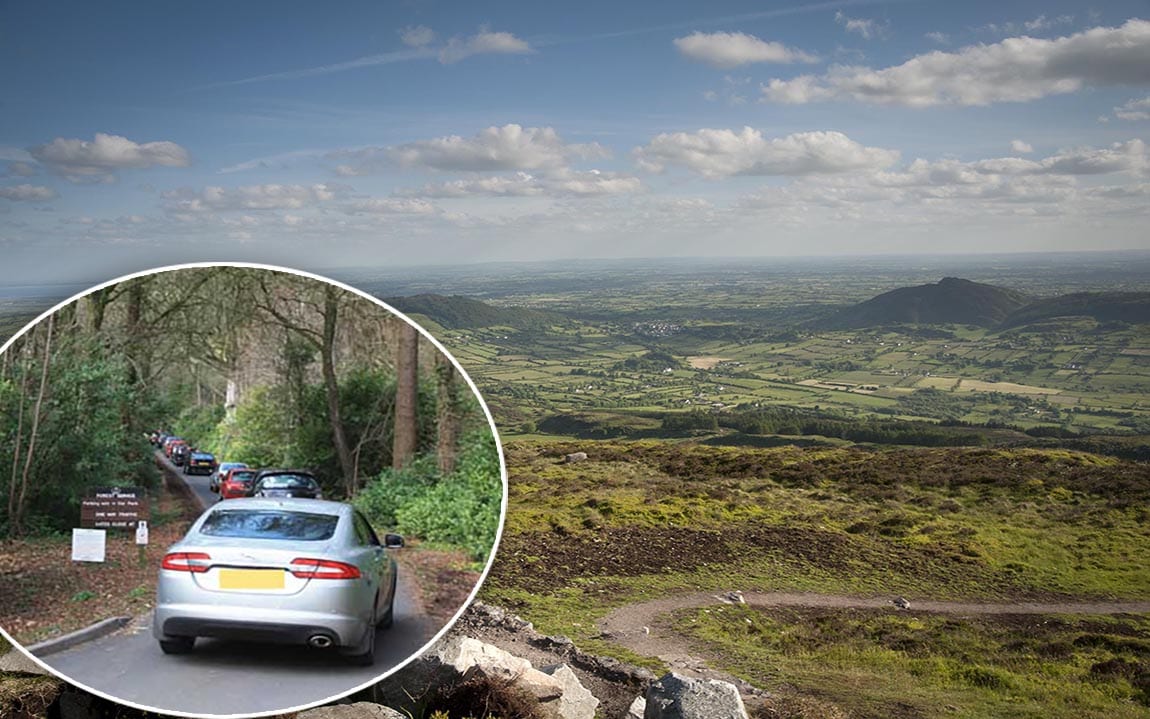 Plans to create additional parking for cars and coaches at a south Armagh tourist attraction are to be given the go-ahead.

The issue of parking at Slieve Gullion Forest Park has long been a cause for concern.

There had been complaints of parking and congestion outside the park itself which was caused annoyance for locals.

Newry, Mourne and Down District Council had submitted plans in the hope that a permanent solution to this problem could be brought about.

And those plans are to be recommended for approval when the council’s planning committee meets later this month.

Councillors will be told that the plans will result in a loss of “some vegetation” but there are plans for additional planting to compensate.

A total of 84 new car parking spaces will be the result.

The proposal was to provide a “new car and coach park to provide approximately 52 additional spaces” and to accommodate the relocation of coach parking from the existing car park.

It is also to “replace existing coach parking in existing car park with car parking to provide 32 additional car spaces”.

It will result in a total of 84 additional car parking spaces and coach park finishes – and an eight-metre deep strip of land the full width of the new car park will be planted to “provide screen planting”.

Transport NI have voiced no objections to the proposals.

It has been pointed out that the additional parking will compensate for the loss of spaces which resulted with the construction of an amenity building to provide an office for park attendants, public toilets and showers.

There are also plans under consideration in relation to Chambre House, which would bring more visitors, pointing to the need for more parking provision.

The aim is to create a new interpretative centre for Slieve Gullion Forest Park.

The application will go to committee with an opinion to approve.