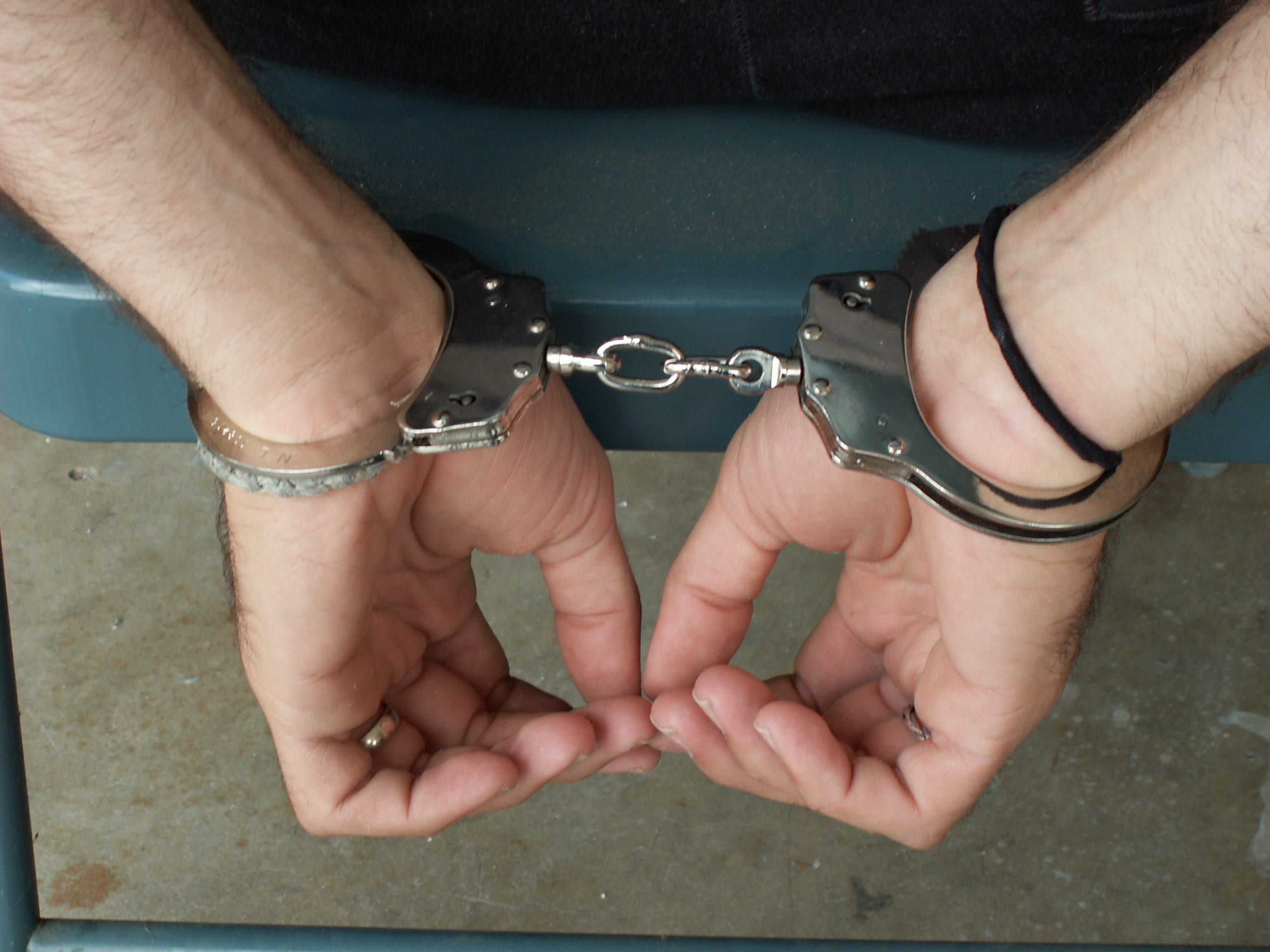 A PSNI-led operation against human trafficking for labour exploitation has rescued 16 potential victims in south Armagh.

Officers searched premises in Newtownhamilton last Friday and have spent a number of days working with colleagues in partner agencies to identify those individuals who may have been trafficked.

The proactive operation is focused on eastern Europeans working in the agricultural sector. Detectives from the PSNI Human Trafficking Unit are working with colleagues in HM Revenue and Customs, the Gangmasters Licensing Authority, the Health and Safety Executive and local police.

The potential victims, men and women aged between 18 and 45, are being cared for by Migrant Help and Women’s Aid as part of the Department of Justice’s human trafficking support network. They will be assessed for referral to the UK Human Trafficking Centre which is run by the National Crime Agency.

Detective Chief Inspector Douglas Grant, from Serious Crime Branch, said: “In terms of the number of potential victims, this is one of the largest operations we have mounted in the past year. Due to the numbers involved, and the challenges posed by language issues, it will take some time to form a clear picture of what exactly has taken place.

“But we are following a number of definite lines of enquiry and our investigation will continue for some time.

“Our priorities are clear: we will work with partner agencies to establish the histories and circumstances of these potential victims and seek to ensure they are provided with every possible assistance which is available through the National Referral Mechanism and the UK Human Trafficking Centre.

“At the same time, we will progress our investigation to establish how these people came to Northern Ireland and the arrangements under which they were working. Any evidence of illegal activity will be brought before the courts.

“Police would urge employers in every sector of business to ensure they are operating within the law in terms of accessing labour and offering employees appropriate terms and conditions. Police will investigate any evidence of exploitation or trafficking.”

In a separate investigation in greater Belfast, another five potential victims of trafficking have been identified and are being looked after by police and partner agencies.

DCI Grant said: “This is an entirely separate investigation but there are another five potential victims who need assistance and protection. Our enquiries are at an early stage in relation to this development but it is important to stress to everyone in our community that police will act, with partners, to protect potential victims and apprehend those individuals or groups who would seek to take advantage of their circumstances for whatever reason. I would encourage anyone with information about human trafficking or who is a victim of trafficking to contact police.”

David Burns, manager of the NSPCC Helpline team in Belfast, said: “It’s horrifying that there are people in Northern Ireland who are victims of slavery.  We need to fight to protect these men, women and children, and I would urge anyone who has a concern to contact the modern slavery helpline on 0800 0121 700.”

The NSPCC has been working with the UK government for the past year to support the modern slavery helpline.  It is a free, 24/7 service, funded solely by the Home Office and is run by the NSPCC helpline team to help identify victims of slavery in the UK.

NSPCC helpline practitioners, who are already trained to help identify children who are being trafficked, have received additional training from the NSPCC’s Child Trafficking Advice Centre, the Metropolitan Police Trafficking and Kidnap Unit and the Home Office on how to recognise the signs of modern slavery.

Callers to the new helpline can remain anonymous – however any information that can protect a child or adult from slavery will be passed to the police or children’s services.

*Main picture for illustration purposes only